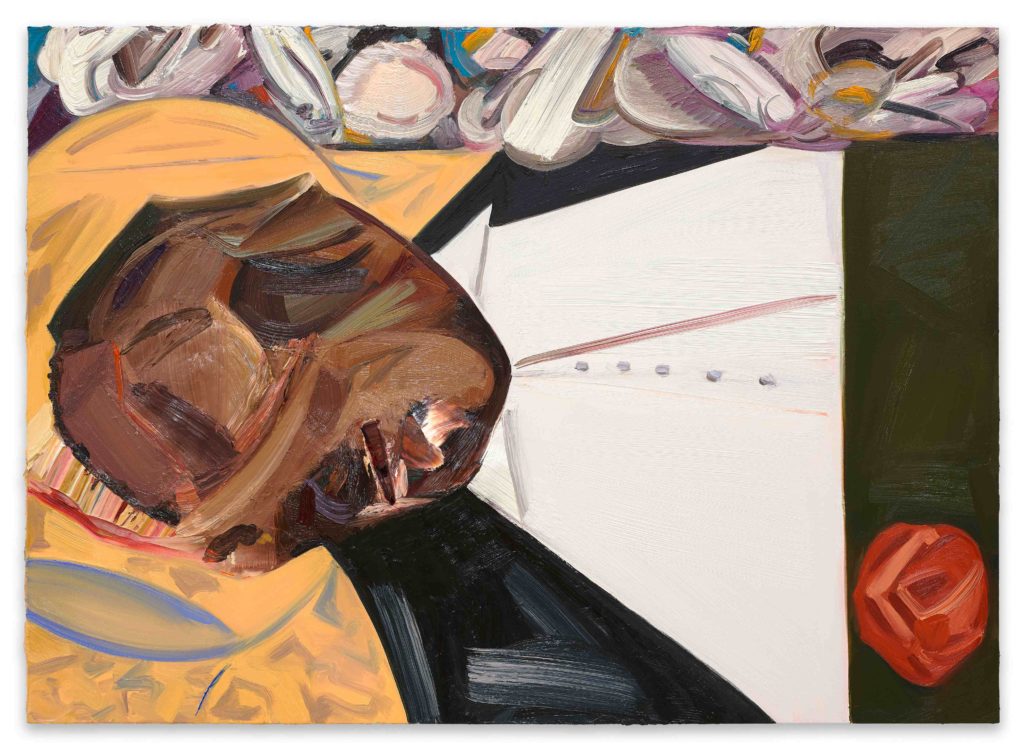 The Whitney Biennial has made headlines this week due to criticism over a controversial Dana Schutz painting on display entitled, “Open Casket.“ The painting is an interpretation of the infamous image of the open casket funeral of Emmett Till, a black 14 year-old boy who was brutally lynched in Mississippi in 1955. Critics of the artwork argue that Schutz, a white woman, is capitalizing off of a major American—specifically African-American— tragedy. While the painting has just recently been taken down due to a water leakage, the Biennial’s curators have defended its place in the exhibit, stating that they “wanted to acknowledge the importance of this extremely consequential and solemn image in...history and the history of race relations in [the USA].“

For more information, read i-D Magazine’s coverage of the event: