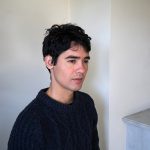 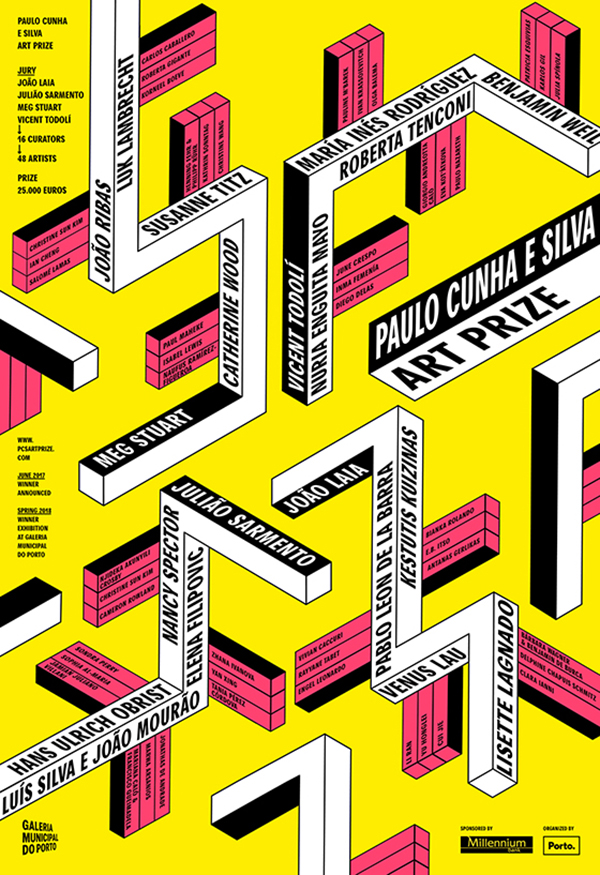 We are excited to share that CARLOS CABALLERO has been nominated for the Paulo Cunha e Silva Art Prize .

The artists nominated for the prize are indicated by a group of 16 curators chosen by the 4 jury members invited by the Culture Department of the City Council of Porto. The prize, based in the city of Porto, has a monetary value of 25,000€ and is aimed at international artists aged under 40 who have had no more than one solo exhibition in art venues with an 'international reputation'.