The Death of the Artist 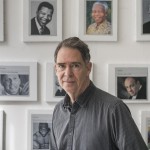 Opening, Wednesday-Saturday 11am-6pm or by appointment

The Death of the Artist   |  Event 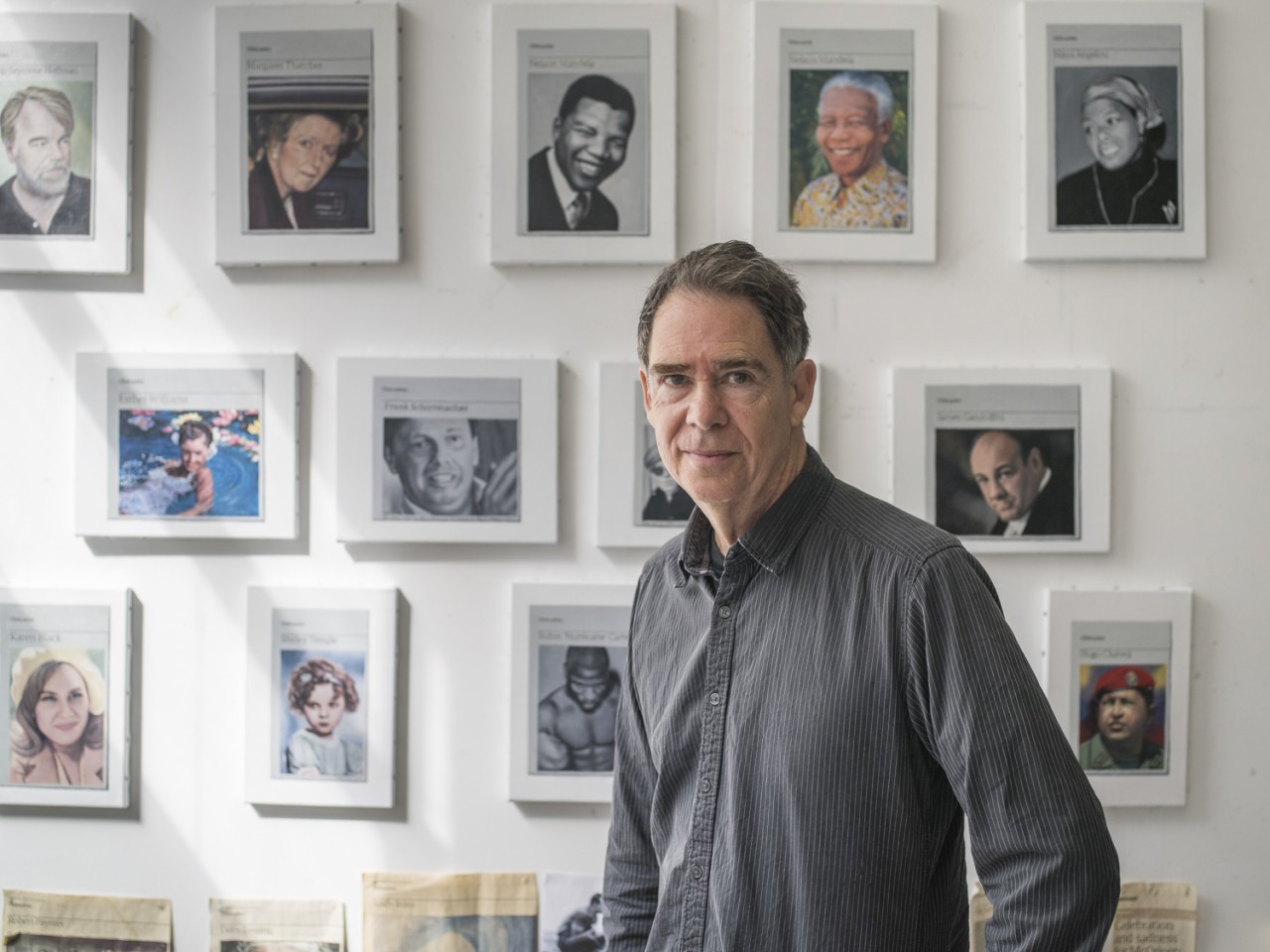 Mendes is well recognised for his ongoing, obsessional series of obituary paintings. In this exhibition he presents a collection of
intimate oil paintings of dead artists. Operating simultaneously as portraits and still life paintings, these works are contemporary
memento mori, serving as reminders of our mortality to both artist and audience. Being obituaries of deceased artists only, this is
Mendes’ most personal exhibition to date. They are wistful, ritualistic memorials to artists that Mendes has known and / or
admired, including Anthony Caro, Lucian Freud, Chris Burden and Robert Rauschenberg.

Beyond a rendition of a given subject, Mendes’ practice is an investigation into the process of image making, exploring both
historical and modern strategies. Walter Benjamin states in The Work of Art in the Age of Mechanical Reproduction:

“The uniqueness of a work of art is inseparable from its being imbedded in the fabric of tradition. This tradition itself is thoroughly
alive and extremely changeable.”

Mendes engages with 16th century Dutch still life painting; portrait painting from Vermeer to Gerhard Richter; Andy Warhol’s
disaster and headline series; historical and contemporary photography; and mass reproduction in the form of newspaper and
digital media. Predominantly, a Mendes obituary is composed of a painting of a photograph of his subject in combination with text,
and a subtle allusion to the notion of still life by employing a drop shadow to suggest a newspaper cutting. However, within this
collection we often find an artist represented by their artwork, and so the subject is a photograph of an artwork, which has been
filtered through the newspaper medium. Both manual and mechanical reproduction must be considered an essential component of
his work therefore.

This calls to question notions of authorship. Roland Barthes in The Death of the Author:

“We know now that a text is not a line of words releasing a single “theological” meaning (the ‘message’ of the Author-God) but a
multi-dimensional space in which a variety of writings, none of them original, blend and clash. The text is a tissue of quotations
drawn from the innumerable centres of culture.”

The generational nature of Mendes’ paintings, both in the means of production as well as reference points, illustrates this,
positioning him very much in a post-modern context. By adopting a methodology that involves interacting with sequential images
and across media, he simultaneously affirms and denies authorship. The aura of the original is negated as that of the new object
emerges.