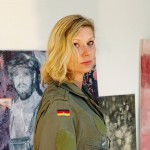 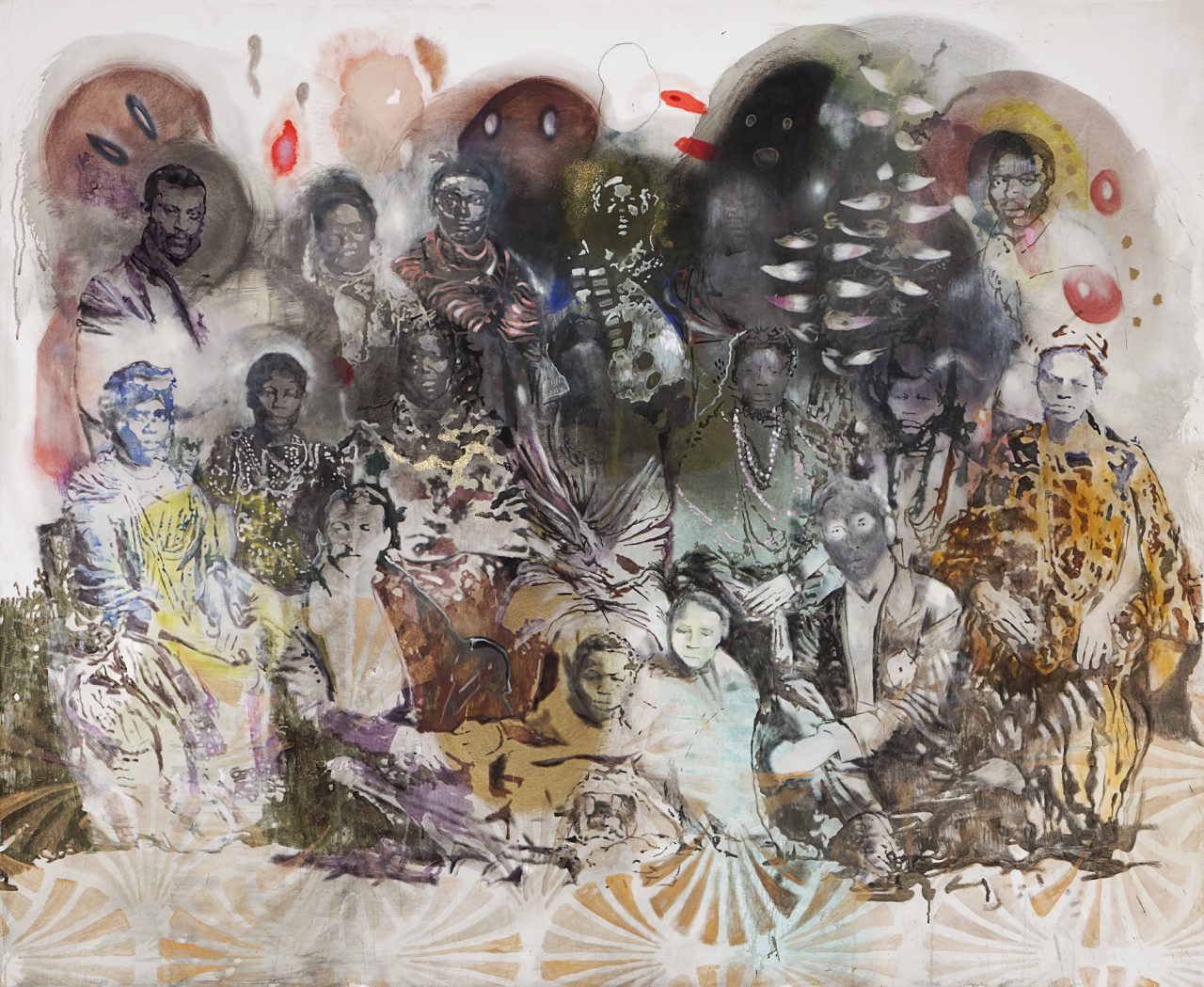 We are very pleased to present Miriam Vlaming’s (1971) first solo show 'Eden' in France at the Galerie Dukan.

Miriam Vlaming, one of the most important representatives of the “Neue Leipziger Schule”, was born in 1971 in Hilden, close to Düsseldorf. In 1991 she started studying Educational Science, Psychology and Sociology at the Heinrich-Heine-University in Düsseldorf. However, in the course of time Miriam got more and more attracted to art and therefore, she decided to transfer to the University of Graphic and Book Arts in Leipzig. She was even lectured by Arno Rink, one of the great masters of the “Neue Leipziger Schule”. In 1999 Miriam graduates with distinction and becomes Rink’s master student for two years. Owing to her training and figurative adjusted work she gets ascribed to the “Neue Leipziger Schule”, just as Neo Rauch and Matthias Weischer for instance. However, Miriam decides to follow a special way within this art direction: she exploits the limits of abstraction to the fullest, more than many others situated in Leipzig. The structures of a complex “Malakt” (an act of painting) play a significant role in her paintings, which are made of egg tempera and appear on giant canvases. Sometimes, the figurative – Human being, landscape and the material thing – seems to be woven-in by the painting. Multilayered works are created in the double sense, which suggest an insight into foreign spheres and worlds. This, in particular, stems from the individual colorfulness, which often varies in one ground color, along with special artistic, shimmering structures. After graduating, Miriam takes on a teaching assignment (2001-2003) and in 2011, she teaches at the 14th international summer academy for graphic art in Dresden. Her art paintings have become part of various international solo exhibitions. Among those, the show “YOU PROMISED ME” can be emphasized, which took place in 2008 in the Art Hall Mannheim, which gathered around 50 paintings. Furthermore, Miriam Vlaming’s art works have been adopted by several important public collections and museums, including the Von-der-Heydt-Museum in Wuppertal, the ALTANA cultural endowment, the art collection of the Deutsche Bundesbank as well as the company collection Robert Bosch GmbH. Miriam Vlaming lives and works in Berlin.