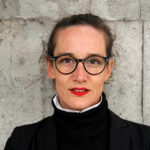 TINA OELKER____Oelker’s paintings begin where it never ends. With “ Kallisto & Co, 25 Colours Stockholm and 12.5 Colours Florence“, Tina Oelker has returned to abstraction after 30 years. Her long-term project „1000 Hares“ attracted widespread attention from 2007 – 2014. Although the hare has been considered a symbol of freedom at least since Joseph Beuys, Oelker had to free herself from this branding. Her parallel large-format hunting pictures and portraits were overshadowed by the flood of field brown hare variations; it seemed too seductive and easy to pin Oelker down to this. However, her painting, rich in variation and versed in art history, picked up speed during this phase and produced a depth that really comes into its own in abstraction. Perseverance, courage, talent, dedication to painting itself and other disciplines of the liberal arts, such as graphics, poetry, philosophy, exhibition concept, film, performance, and interdisciplinary social evenings as constant social feedback describe Oelker’s working method in an honest and direct way. Tina Oelker stretches and breaks not only her own boundaries, but also those of the viewer. Her colour compositions are daring, challenging, yet familiar and, through their high vibration and vitality, encourage one to think beyond the dimension of time. Jean-Luc Cujaux / Art Historian 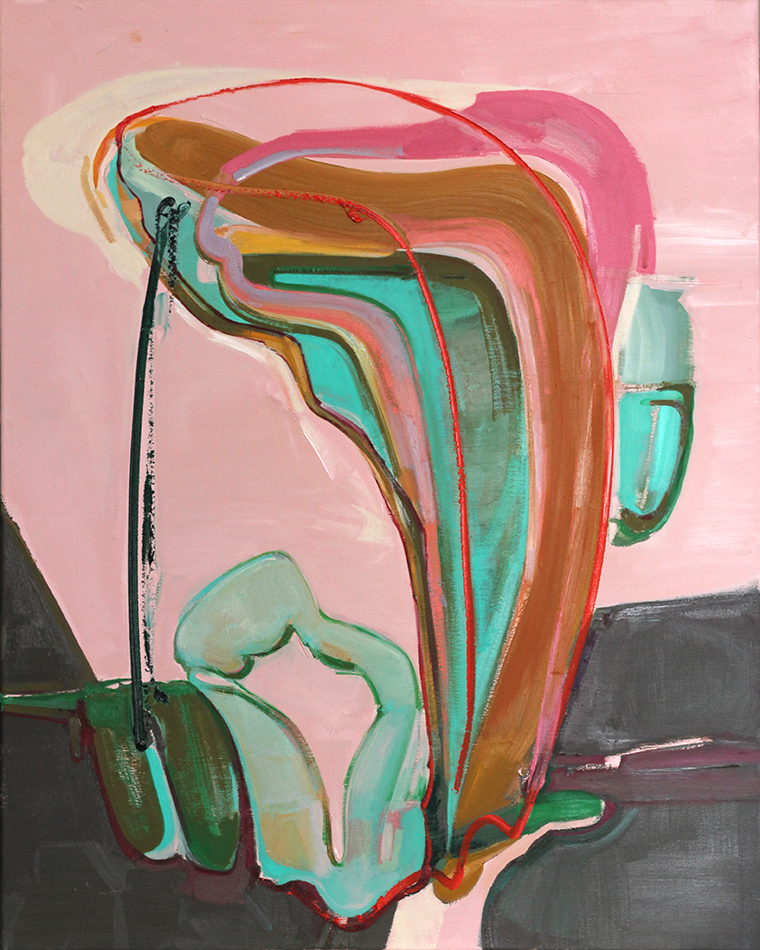