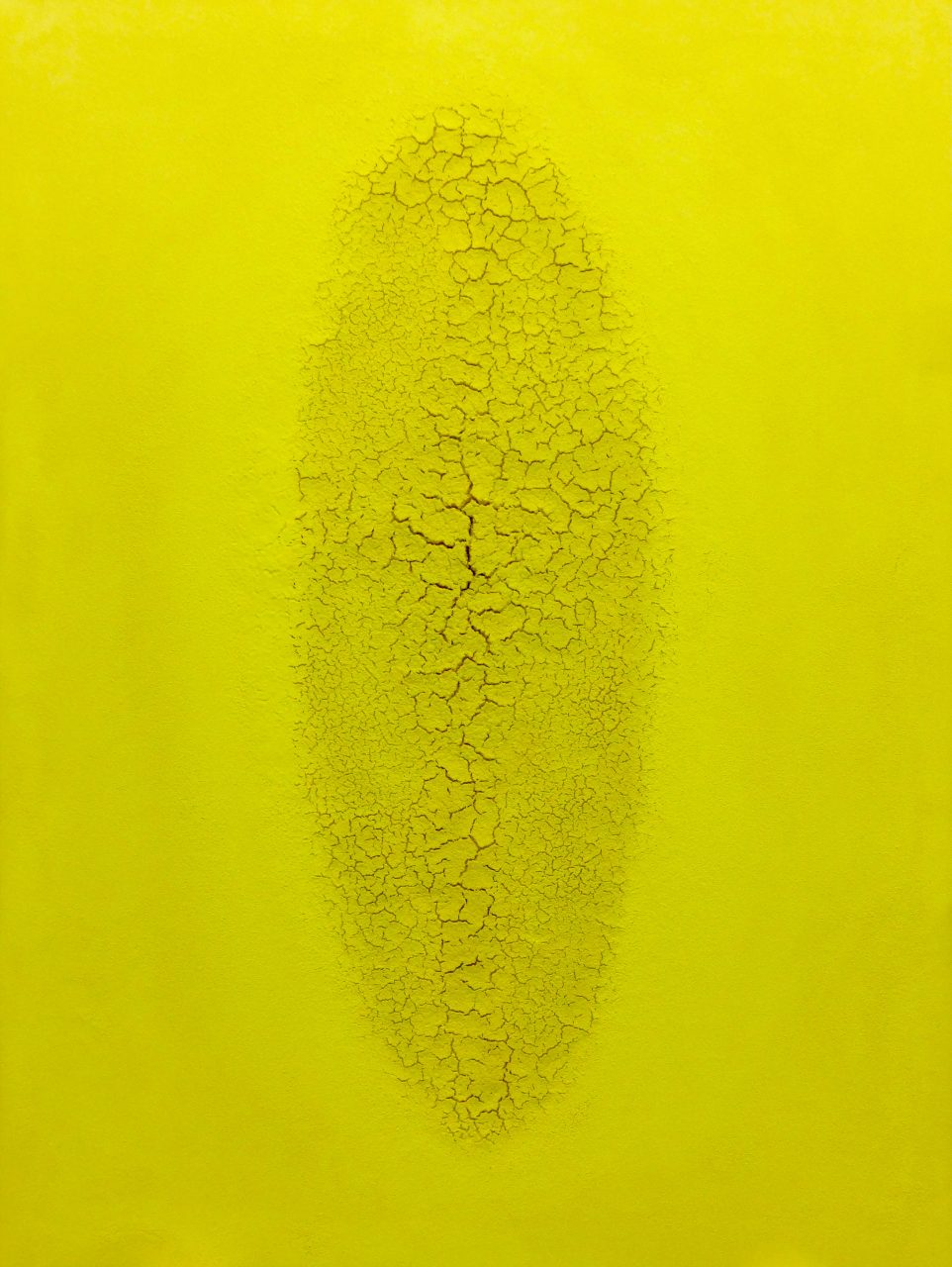 Yellow lemon pigment and eggshells works by Alexei Kostroma will be featured in main section at Artissima
Booth No. 5 by 401contemporary


Artissima is Italy’s most important contemporary art fair. Since its establishment in 1994, it has combined the presence of an international market with a focus on experimentation and research.

Nearly two hundred galleries from around the world participate every year. In addition to the fair, Artissima is also composed of three art sections, headed by a board of international curators and museum directors, devoted to emerging artists, drawings and rediscovering the great pioneers of contemporary art.

Artissima 2017 will be held in Torino from 3 to 5 November at the Oval, a glass pavilion built for the 2006 Winter Olympic Games in the industrial archaeology complex of the Lingotto.

It is curated by Artissima Srl, a company connected with the Fondazione Torino Musei. 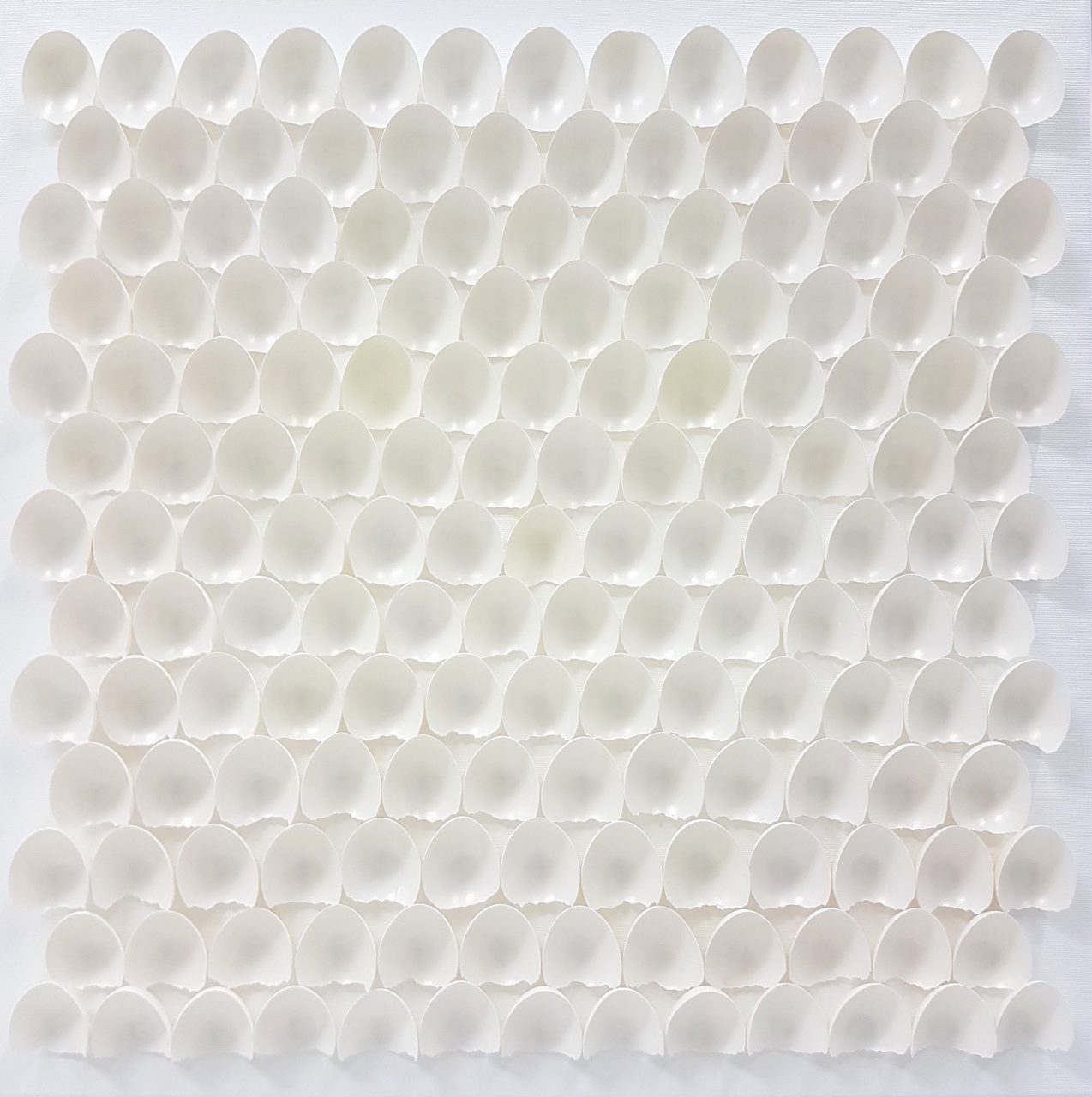