Gifts to the Russian Museum from Artists and Collectors. Selected Works. 1898–2019 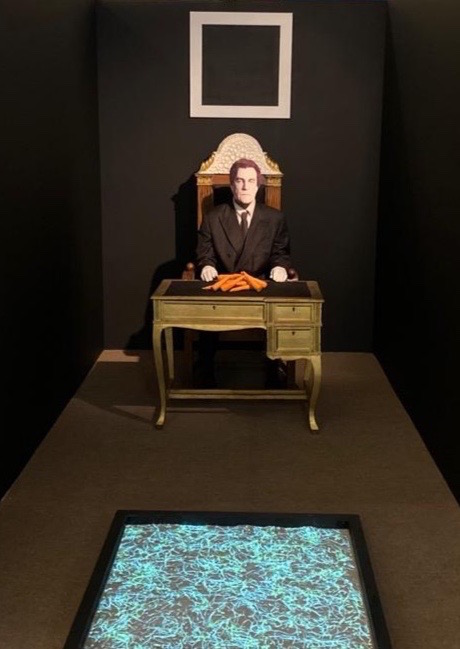