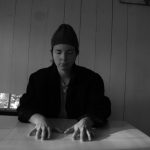 every day by appointment

“As I took her arm she stared through my face at the dark branches of the trees over my head”, Curated by Michael Lawton, YELLOW, Varese, Italy   |  Event 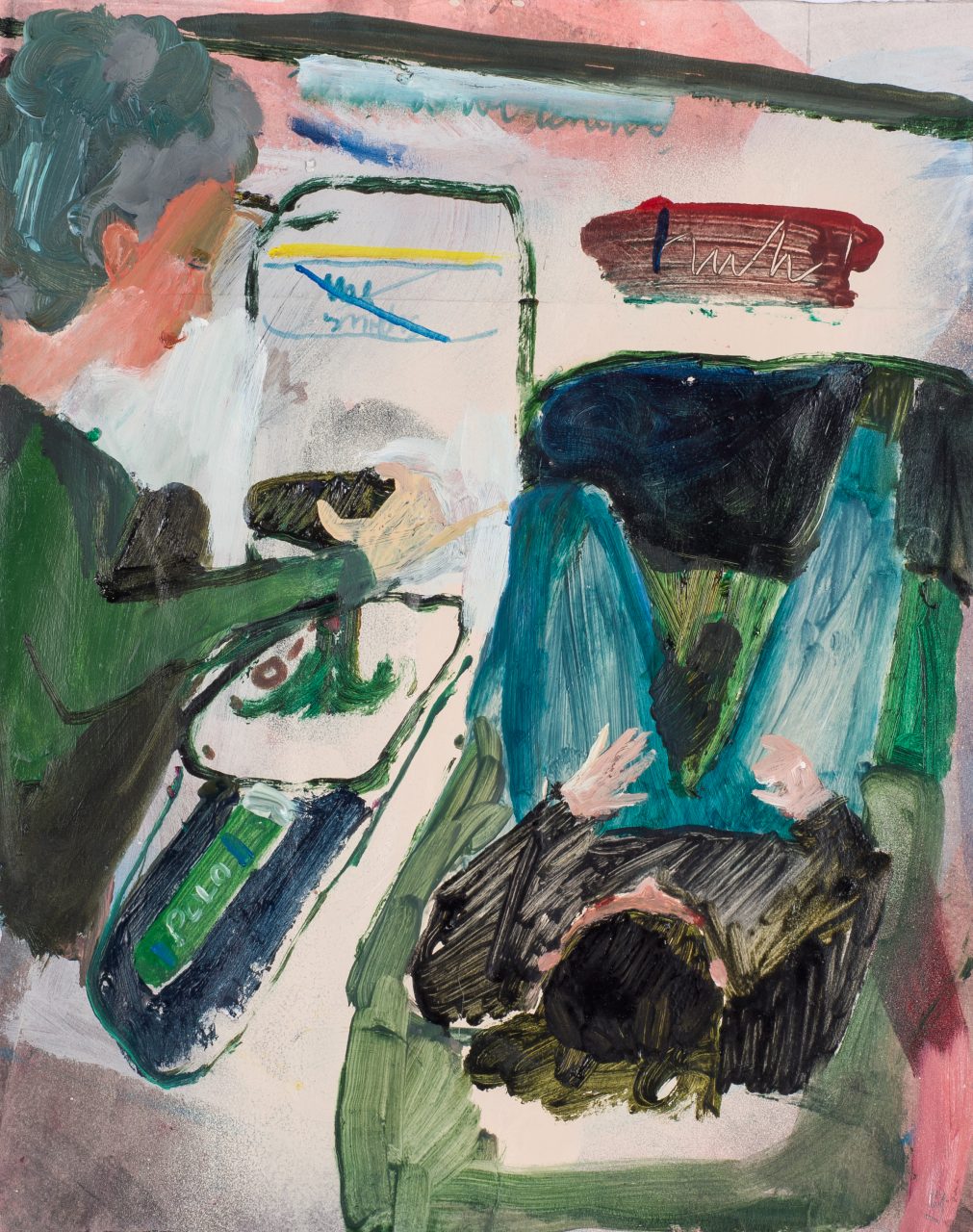