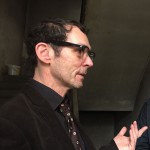 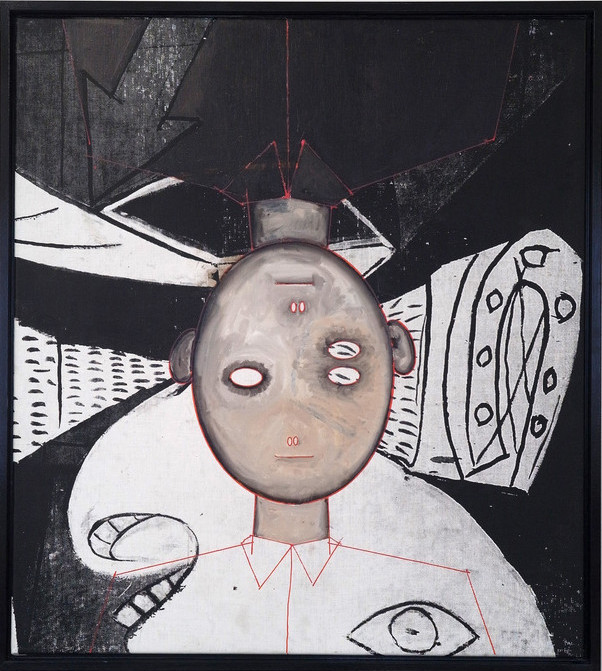 The collaborative exhibition 'Sacred Atomic Systems & Advances in Psychophysics' underscores the unexpected proximity between Thomas Zipp (Galerie Guido W. Baudach) and Adelhyd van Bender (Delmes & Zander), despite the two distinct formal approaches in the bodies of work or even the differences in biography: it accentuates the lingering presentiment that both artists are somehow united in the same imperative mission on the crossroads between science, religion and philosophy. A similarly systematic approach in the treatment of knowledge, the belief in the methodology of science and the association between the spiritual and the mechanical lend the project both a clinical and slightly uncanny note, as if the attempt of translating the phenomena of everyday life into a logical and cohesive scientific superstructure has gone somewhat ad absurdum.

In A.O.: Penrose F, one of the works on view at Art Cologne, Thomas Zipp is dealing with quantum approaches to consciousness. Mathematical physicist Roger Penrose focused on the connection between fundamental physics and brain research. According to Penrose the phenomenon of human consciousness can not be fathomed with classical mechanics of physics. He developed a model under which consciousness is engendered by mostly still unknown quantum mechanical effects. Zipps portrait appears as a picture puzzle, it can be turned arbitrarily and it is up to the viewers perspective which face becomes visible. Like an impossible object it constitutes a break in the perception of space and refers to unknown areas of brain activity.