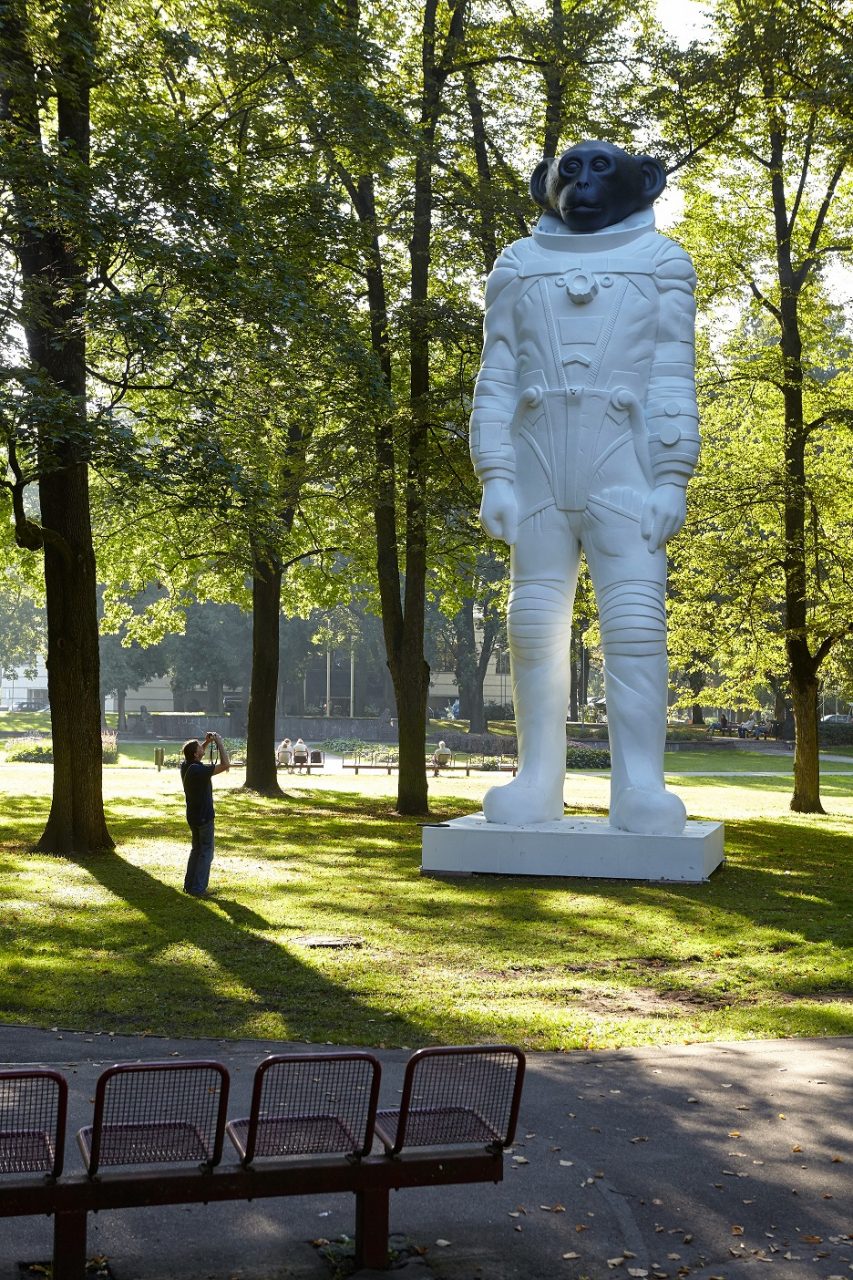 Monkeys are often launched into suborbital and orbital flights, both before and after the first human flight into space. Totally in space were 32 monkeys, and each had its own mission. Sam had to determine whether the astronaut can move during the overloads (weight of astronaut’s hand in case of overload is about 30 kg). Before the flight, Sam was taught to move the lever to the right and to the left on the light signal, for correct execution of the command he had received a banana ball, and for an error - an electric shock. In flight, the equipment was damaged, and all the way for the correct execution he was zapped. On landing capsule with Sam fell into the ocean and got it at the last moment when he almost drowned. By the way, monkeys are better than others animals understand that in space they do not expect anything good, so they had the highest stress levels. 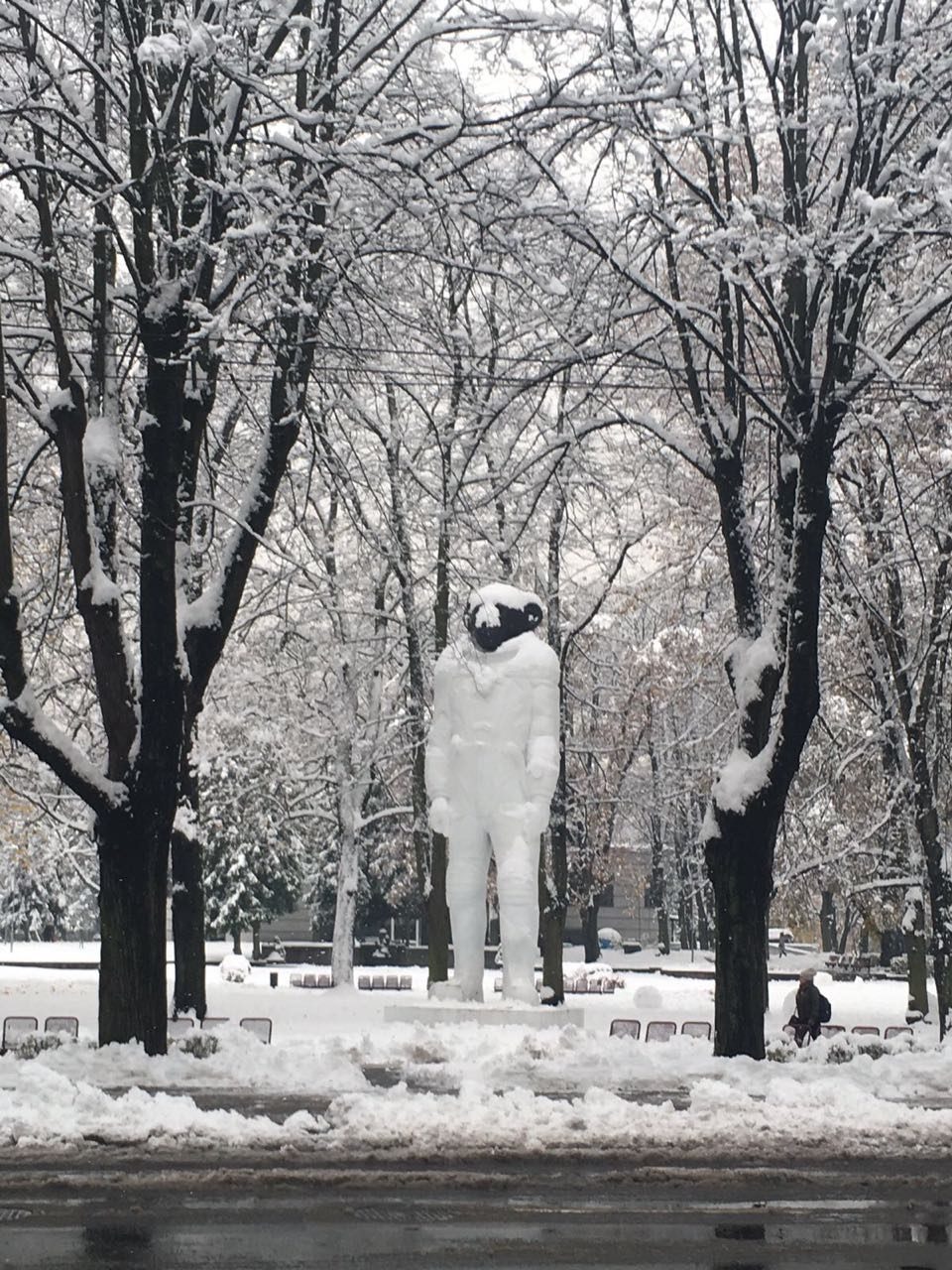