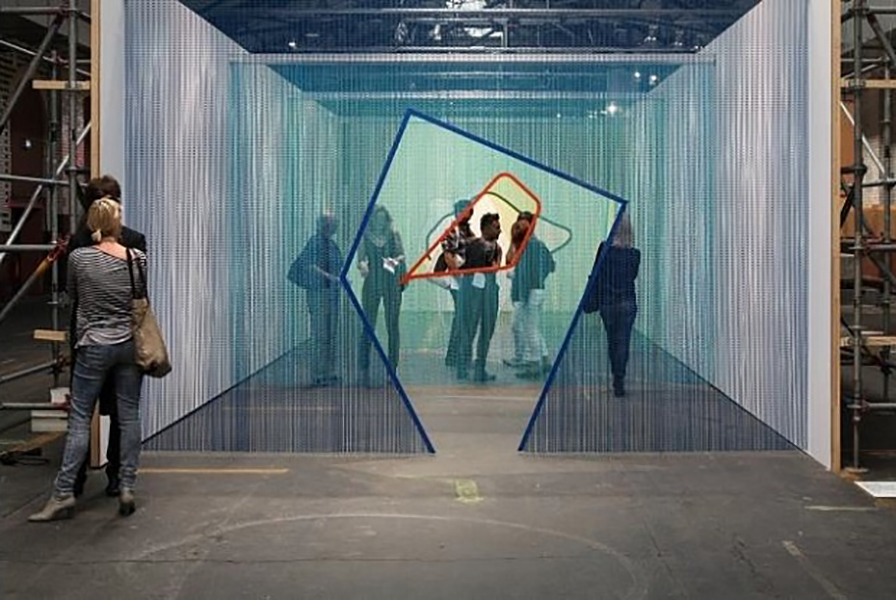 Art lovers rejoice! Berlin is scheduled to be the home of a new event on the art world's calendar. Art Cologne and abc Berlin are both in talks about the event which will take place in September, coinciding with Berlin Art Week. In a press release, organisers commented that 'Art Berlin will take place from the 14th to 17th of September 2017 in the Station in Berlin-Kreuzberg, centrally located in the middle of Germany’s capital. After nine years of abc art berlin contemporary, Art Berlin will focus on a new direction elevating the two most important art centers in Germany—Berlin and Cologne—nurturing and supporting these two cities as art fair destinations'.

Exciting news for the Berlin art scene, as this second major art event (the first being the popular Berlin Gallery Weekend) will surely raise Berlin's profile in an international collectors market. Read more here in the following article: