Robert Rauschenberg reflected upon in The New Yorker

Journal
Robert Rauschenberg reflected upon in The New Yorker   |  News 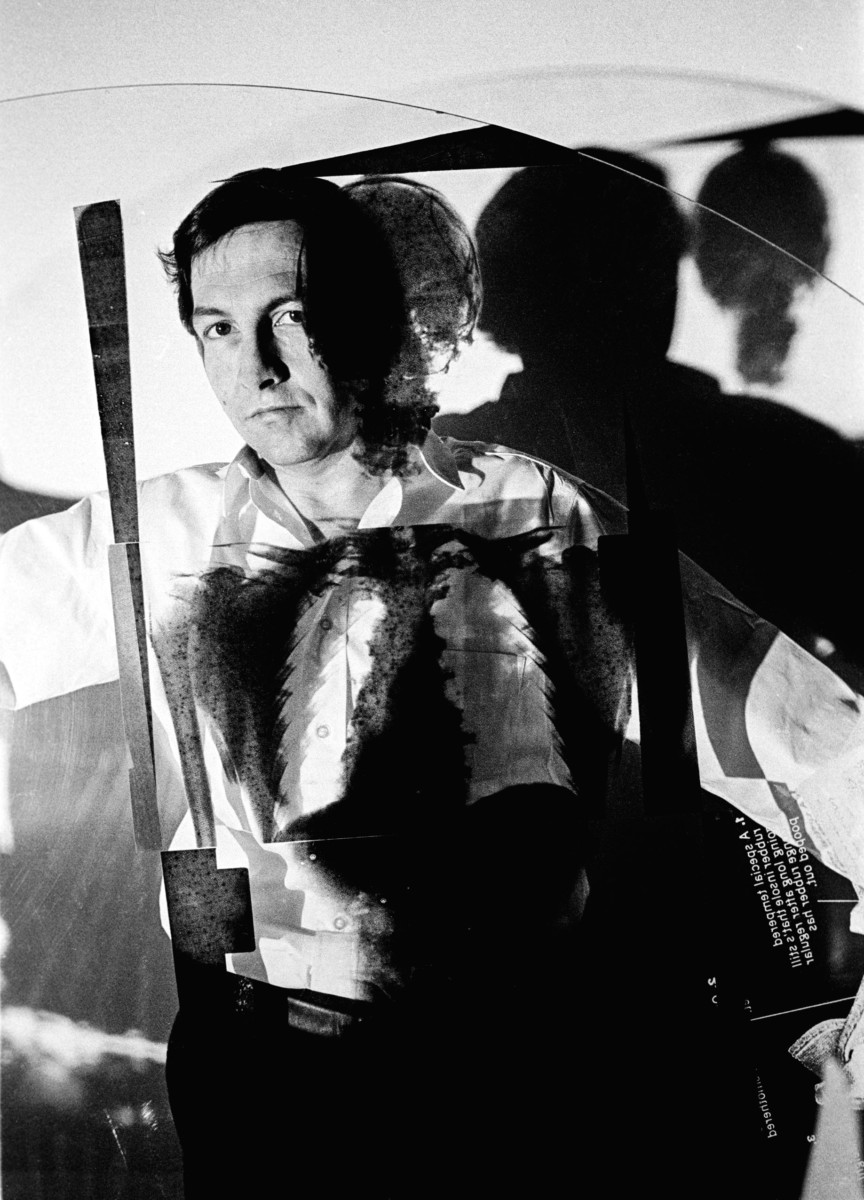 Robert Rauschenberg, Peter Schjeldahl of The New Yorker writes, "was a performance artist, first and last. You respond to his works not with an absorption in their quality but with a vicarious share in his brainstorming excitement while making them. For a time, momentously, what he did caught a wave of history and drove it farther inland than could otherwise have been the case. But even when he was reduced to being a beachcomber of his own legacy, the world was a better place with him in it than it is without him, now."