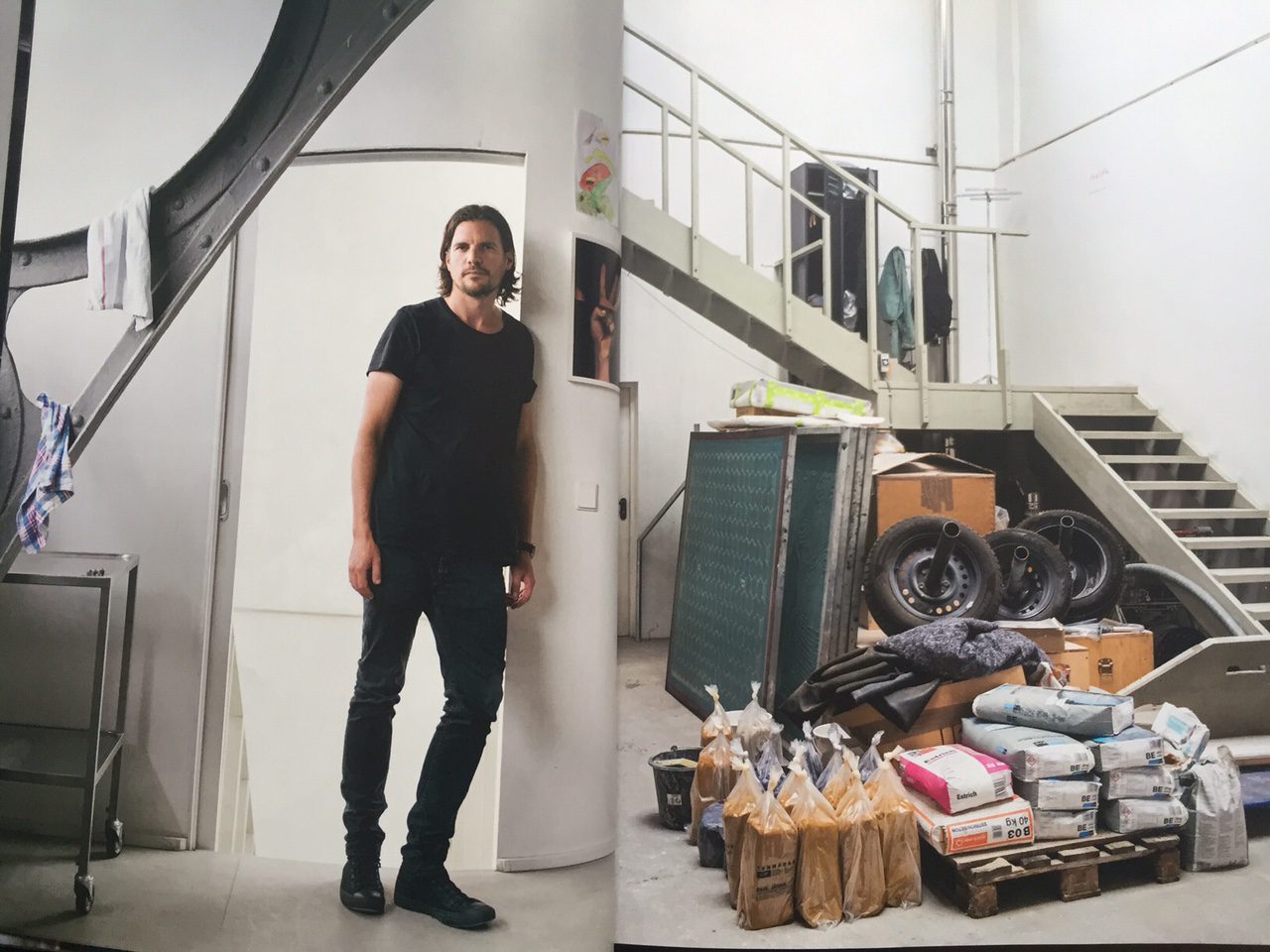 September’s edition of art Magazine focuses on Berlin. Eight Artists who work in the city have been picked to show you its the madness and richness. We are proud that Artitious’ Micheal Sailstorfer has been included in this group. He talks about the importance of his studio’s practicality as well as a hub for creativity. In his studio in a former Stummfilm Studio he has created his latest work Silver Cloud, which he describes as a cloud cast out of iron – and it weighs two tones!