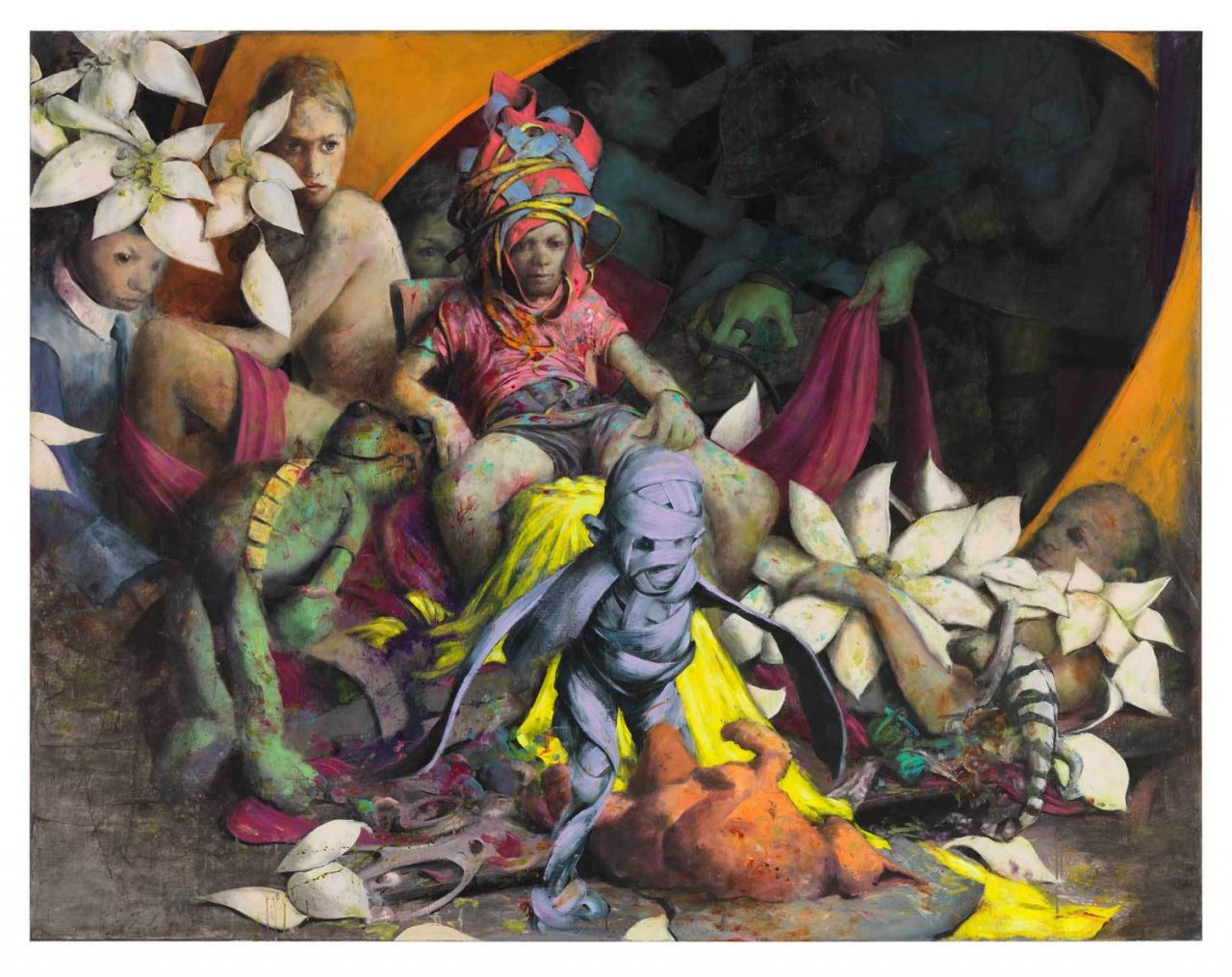 JONAS BURGERT's 'familiar and fantastical' artworks were featured in a March 30 article in Verve Magazine. The artworks are part of an ongoing solo show, 'Schlier', on display at Galerie Isa in Mumbai until April 11, 2017.

“I don’t paint cruelty or real brutality. I try to be serious and honest, which I think shocks, because this is what we always try to avoid. I interpret the stage on which the struggle of spiritual representation takes place,” says the artist.