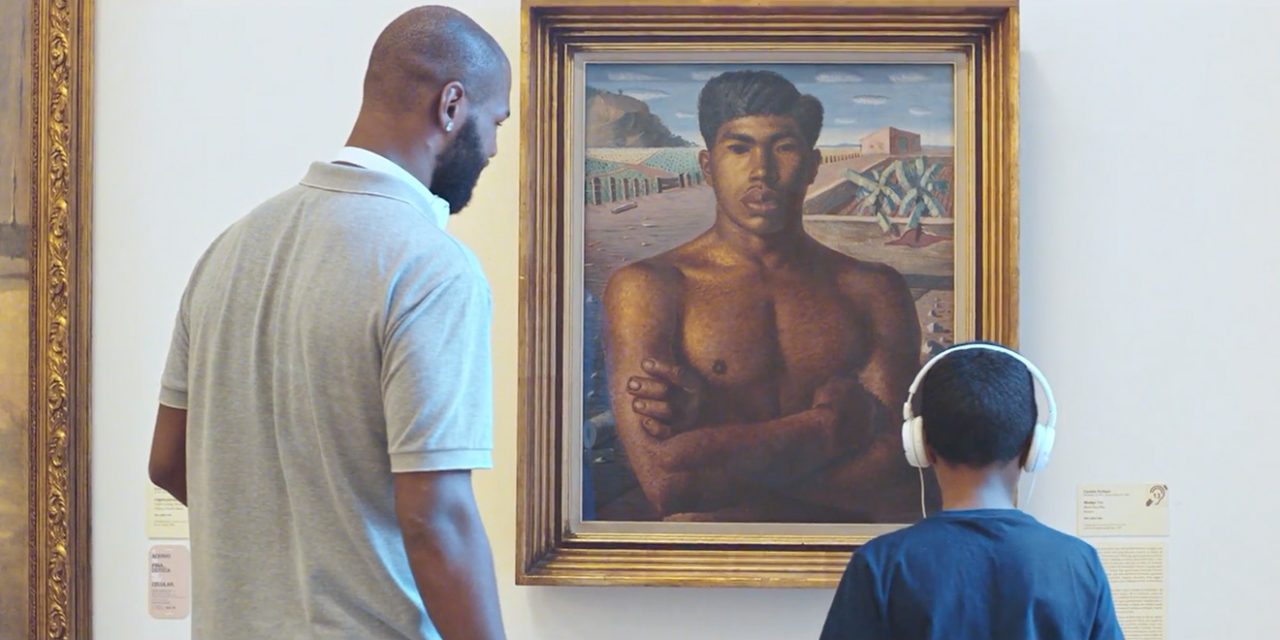 In order to make art more accessible to the 72% of Brazilians who have never been inside a museum, the Pinacoteca de São Paulo Museum partnered with IBM to create an interactive conversation between visitors and the collection. After training IBM's Watson (its artificial intelligence super-computer) for over six months on Brazilian artists like Cândido Portinari and Tarsila do Amaral, museum-goers can now pick up a microphone and headphones at the museum entrance to ask a range of historical and technical questions about exhibited art. IBM has already been approached by two other interested museums in Brazil since.

Read more on AdWeek in an article by Angela Nativida, in the link above.