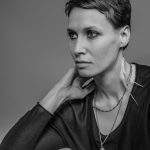 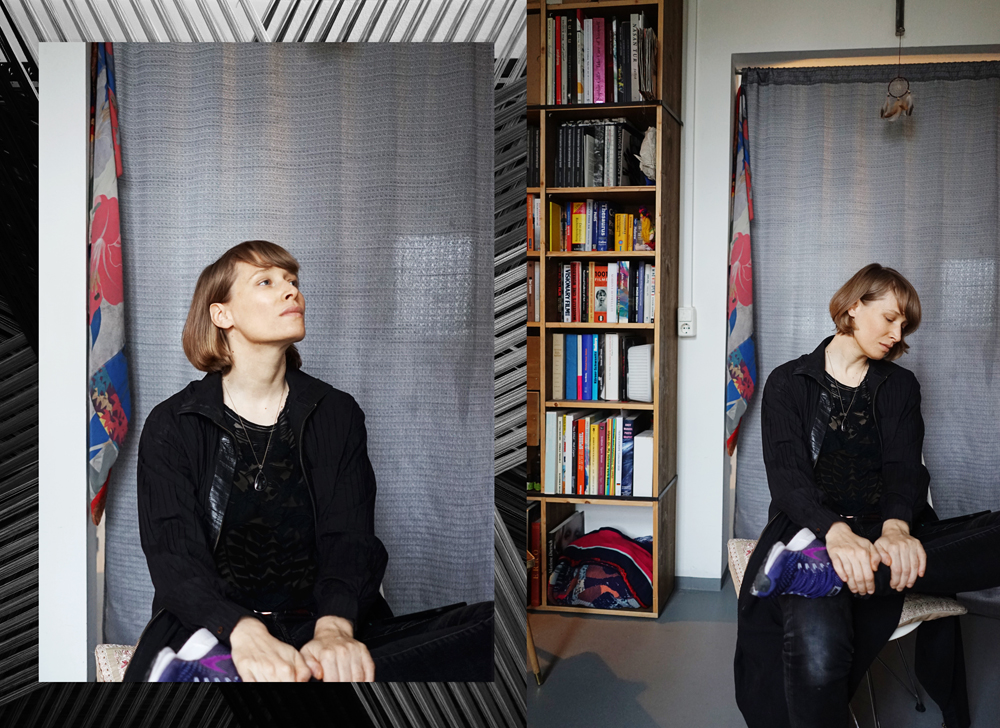 Studio Ivonne Dippmann was founded after I returned from Tel Aviv to Berlin in autumn 2015. The studio was a first step to build a creative home and base in a somehow, to me, ‘foreign’ place. Being a student, I moved from Berlin to Jerusalem in 2008, continued my studies in Fine Art in Bezalel, Tel Aviv and stayed as long as possible after. At the same time I’ve been going back and forth for residencies and exhibitions in Europe and the US. My artistic world, its influences, sensibility and interpretation is rooted in Israel. It rests like a ghost in between the Negev desert, Sabbath dinners with friends and this energetic, colourful urban life in South Tel Aviv. In Berlin people have been asking me, ‘Where does your work come from? It’s not very berlinish.’ It took me a while to understand, but yes, it’s obvious that Berlin, even until now, hasn’t manipulated my ways and senses – for that it’s neither strong nor deep enough. I still imagine myself less walking the streets of Schöneberg than running Gordon beach, walking Rothschild Boulevard or eating hummus at Abu Hassan. It won’t change, therefore I know too well where I belong.

For now, I’m very lucky that my studio is located in a former industrial area south of Berlin. It seemed like good will from the universe to make it easier for me to adjust because the area is a slight re-interpretation of neighborhoods where I used to live in Tel Aviv. ‘En miniature’, I'm surrounded by carpenters, welders, car mechanics, framers, a volleyball court (that cannot be compared to the beach in Jaffa, but generates in equal amounts an interesting bunch of young people) or few residents that have been living here their entire life’s. They’ve witnessed the change of systems and the accelerating process of gentrification, just by opening their windows. I couldn’t have imagined to run a studio here because I didn’t know it even exists in Berlin. Comparable to Tel Aviv, neighborhoods where living meets working, foremost the producing industry, are re-modeled and taken over by real estate business.

In Naumannpark, that’s what the place is called, one of my neighbors is Justus Lippke, founder and owner of Juliwerk Berlin. Between MD-Elektro and Box 44, a motorcycle workshop, he’s specialised in metal constructions of all kind. His customers range from high class architects, artists or neighbors next door. Before entering the workshop you walk through a very eclectic curated garden area. Besides a table and a bench, various plants, trees, flowers and herbs create a delicate mix of exotic character. I often start my work-day by stopping by in the morning; almost guaranteed to get stuck in a good chat. Juliwerk isn’t just a workshop where I learned to work with metal, further it’s an address where friends and colleagues meet, neighboring businesses work and support each other or barbecues are thrown. On a personal level, it’s important to Justus to experiment; not just as a welder also by embracing clients that he considers interesting and have less money. One could assume he selects his clients by levels of sympathy.

To be creative and self-critical, to understand and put into words that ‘everything makes sense’ is based on dialogue and exchange in every field possible. In Berlin, I catched myself going less to outside, instead, spending most time in my studio. It became a delicate and for my taste down-to-earth surrounding to work and progress. At times, Berlin has the ability to chase me from one place to another. There’s an unsteadiness and urge to move continuously that is draining and unnecessary. Compared to Tel Aviv I explain this phenomenon with the fact that Berlin is built on sand. If you don’t move, you sink deeper and deeper, bit by bit. In Tel Aviv I remember myself being in different kind of rush, more purpose-oriented, less draining.

In my daily routine and the way I choose people to work with, I look for steadiness and solidity. I was lucky to engage in collaborations such as ‘Escapes’ by ReimersdahlDippmann, ‘thekidswantcommunism’ FriedrichDippmann or ‘poetry of sound’ by OhseDippmann where I coupled up with like-minded creatives. Creative output and its energy cannot be taken for granted even though it seems that the market takes it often as a given – in a way as if I put a five-room apartment up for sale. Our inner sources and its sensibility to observe and transform our environment have limits, especially in large scale cities that don’t necessarily nourish and comfort us as human beings. The commercial art world turned into an arena where few players manage to juggle and perform on a daily basis – but also their output will have its boundaries because you can’t be a genius all day every day. Ultimately we work in a very small niche where art is luxory. Is it worth it?

I answered this question myself by running a space where I produce and manage most works myself. There are limits and over the years I engaged in the ‘art of collaboration’. To bundle networks and expertise that isn’t necessarily money-oriented, on the contrary, opens up venues to experiment and proceed rather unexpected ideas that seem out of our comfort zone. Since everybody invests according to their individual capacities, in my experience, results are of much better quality instead of hiring people for a job. By committing to projects that take one year or longer I can be sure my partners care. I often find it ‘easier’ to work alone but it’s crucial to take good care of relationships that work. Either way, there isn’t a right way. 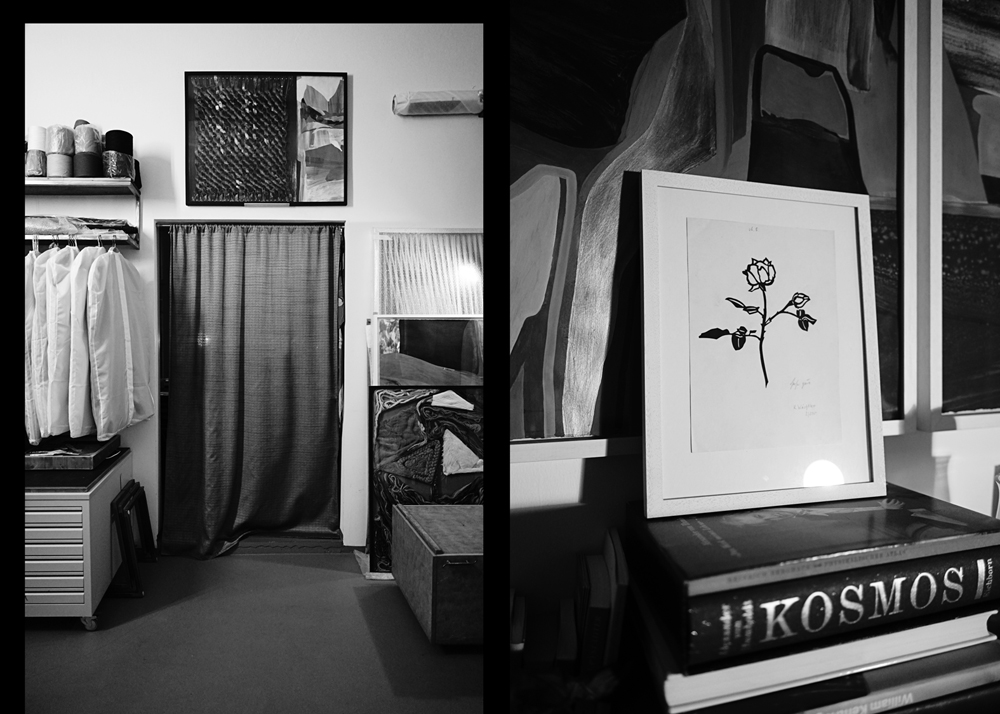 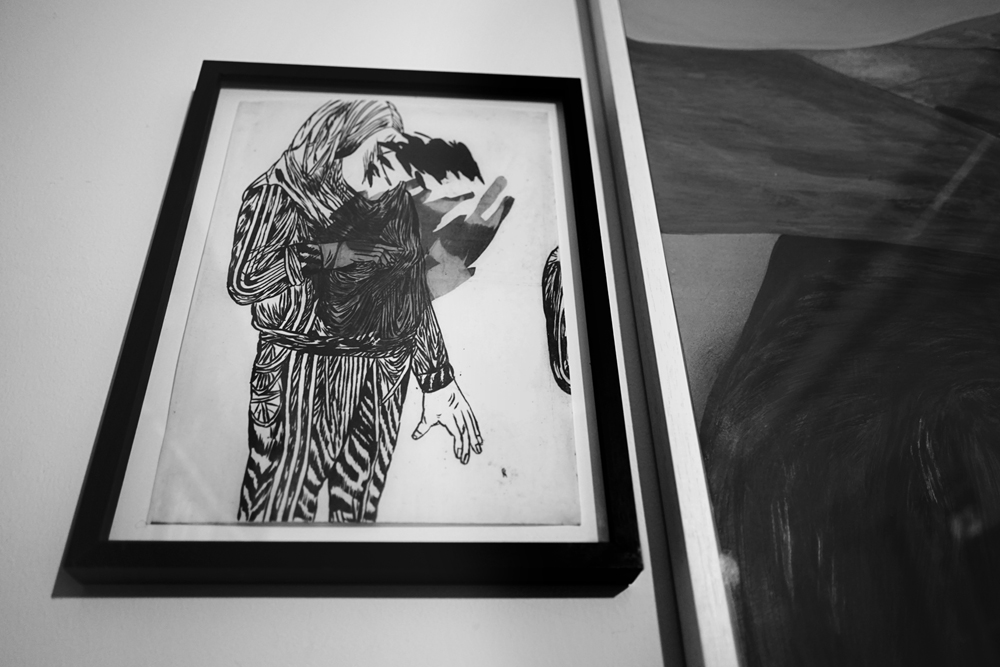 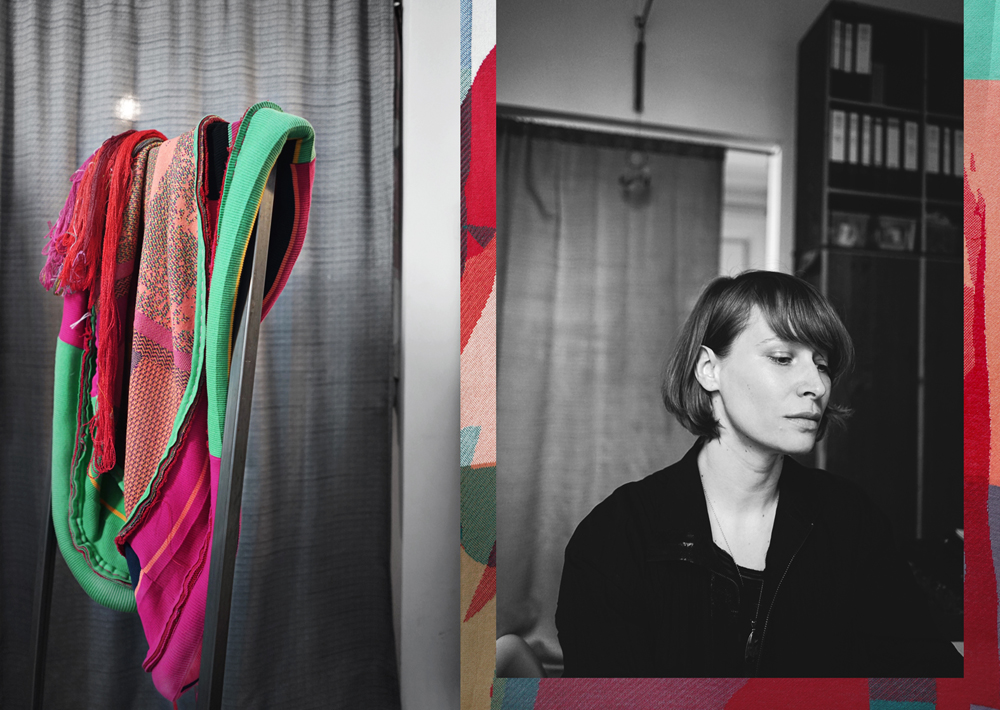 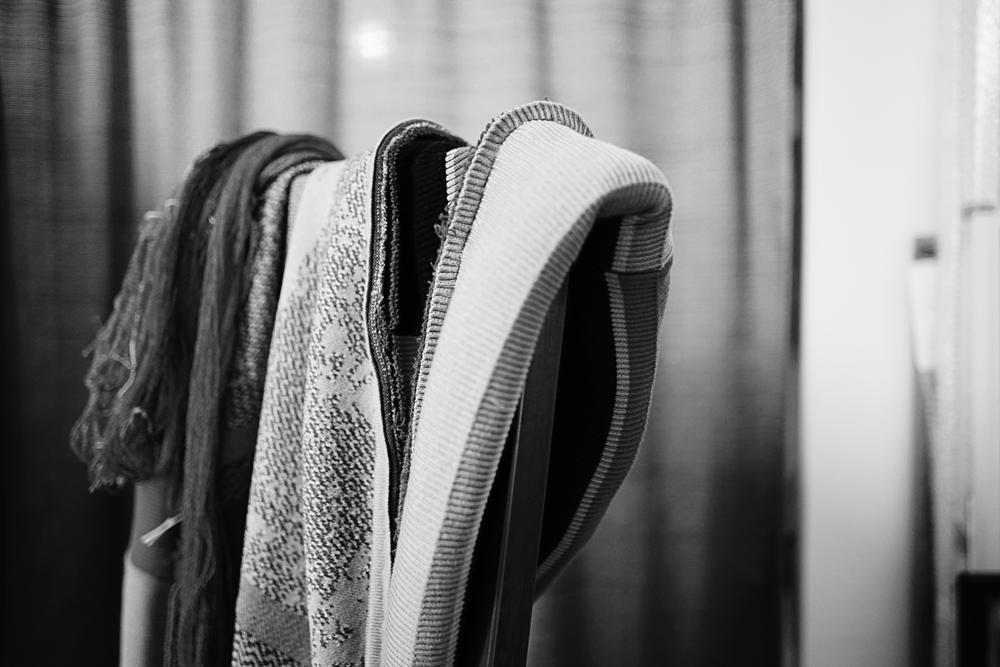 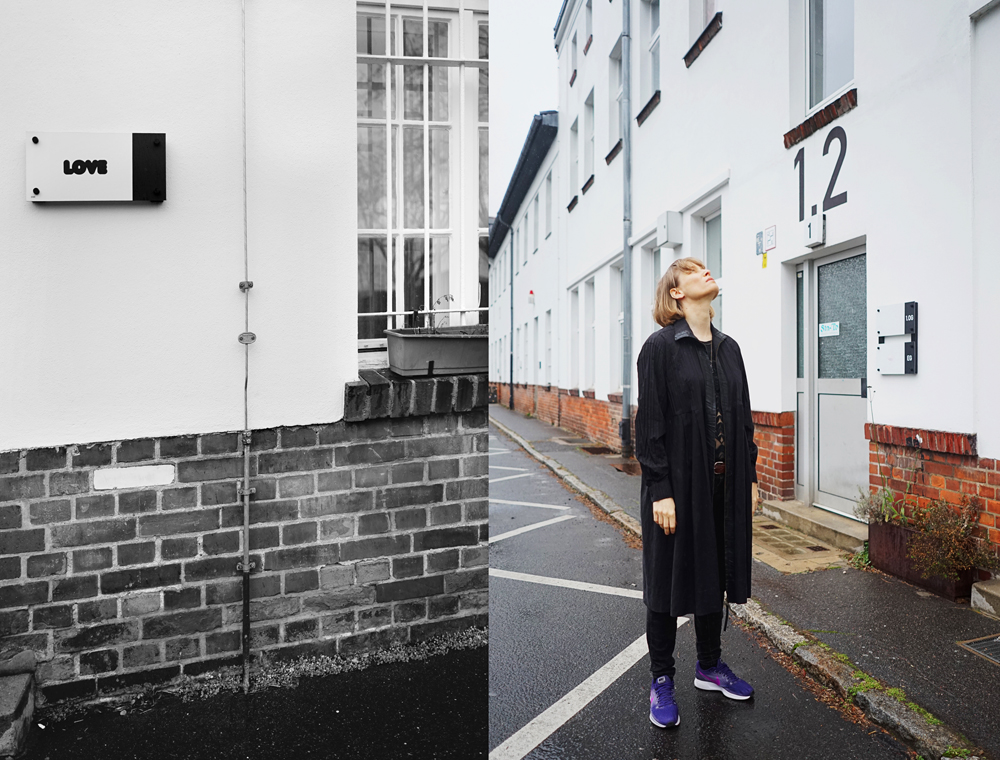 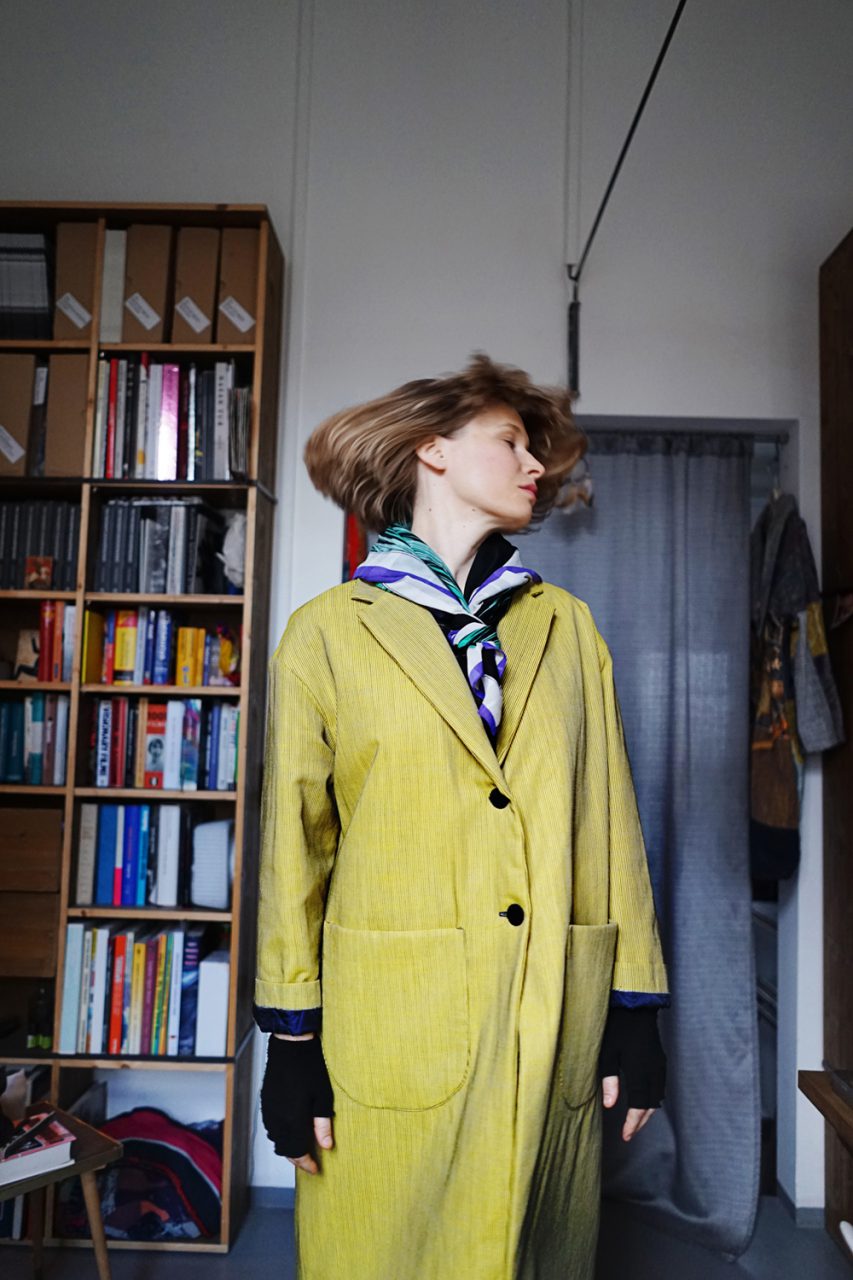 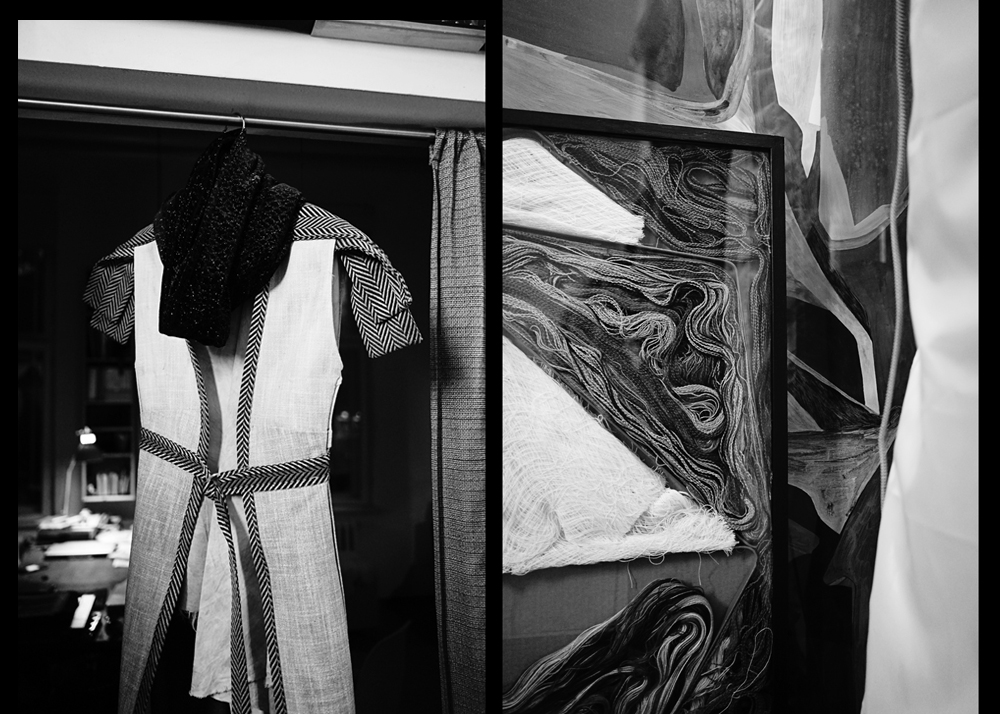 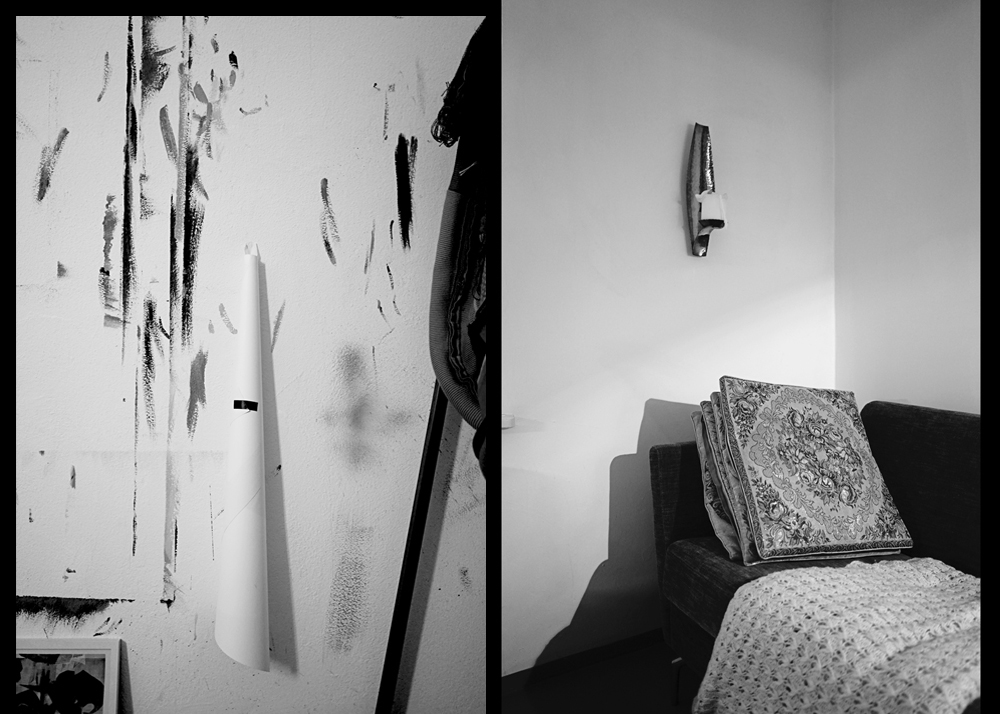 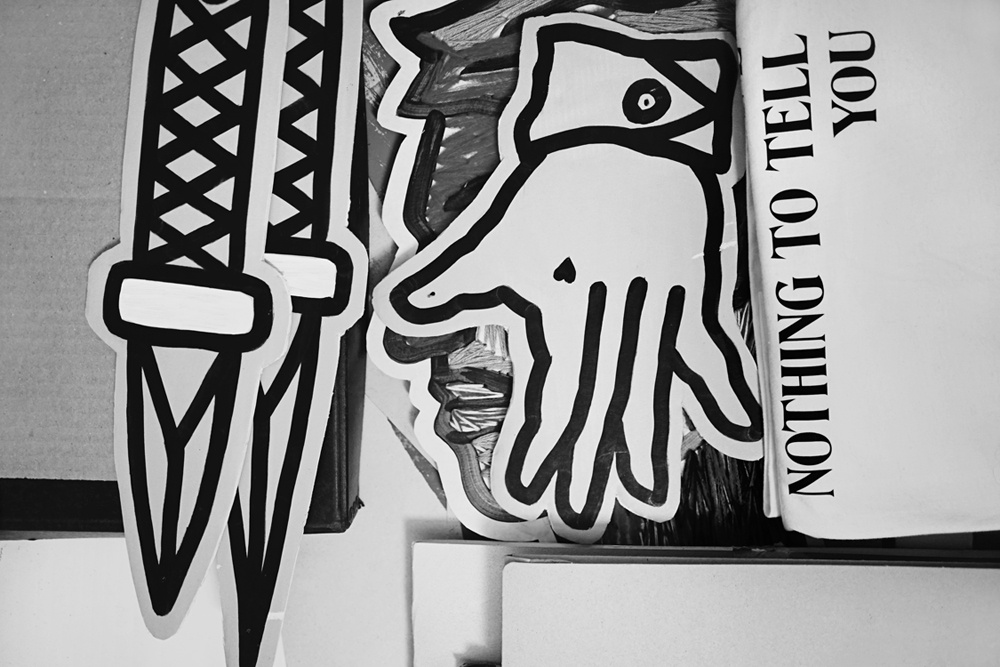 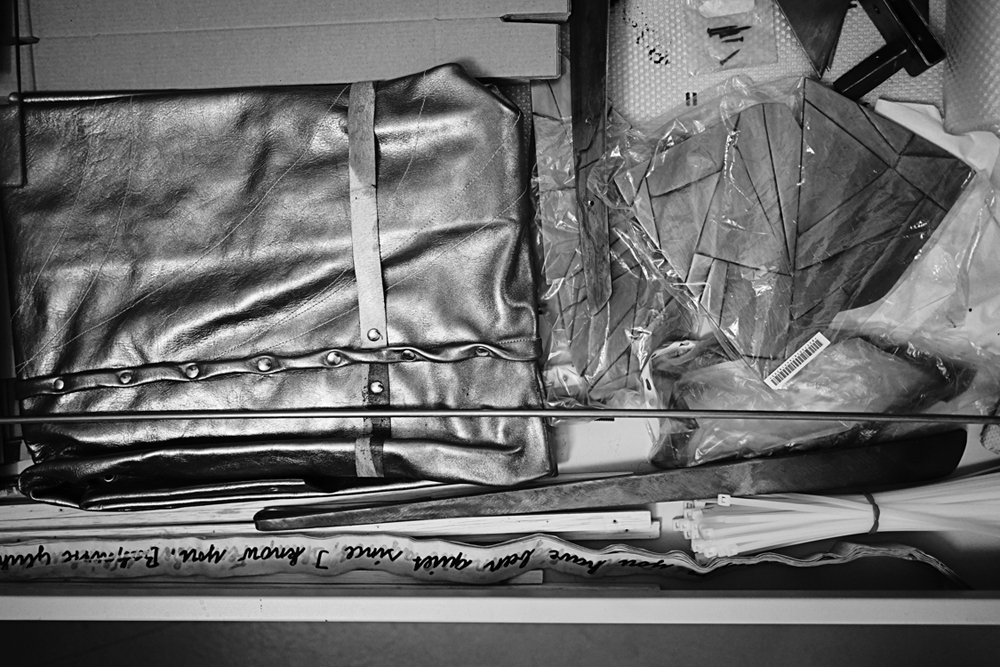