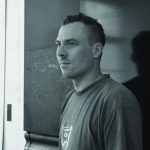 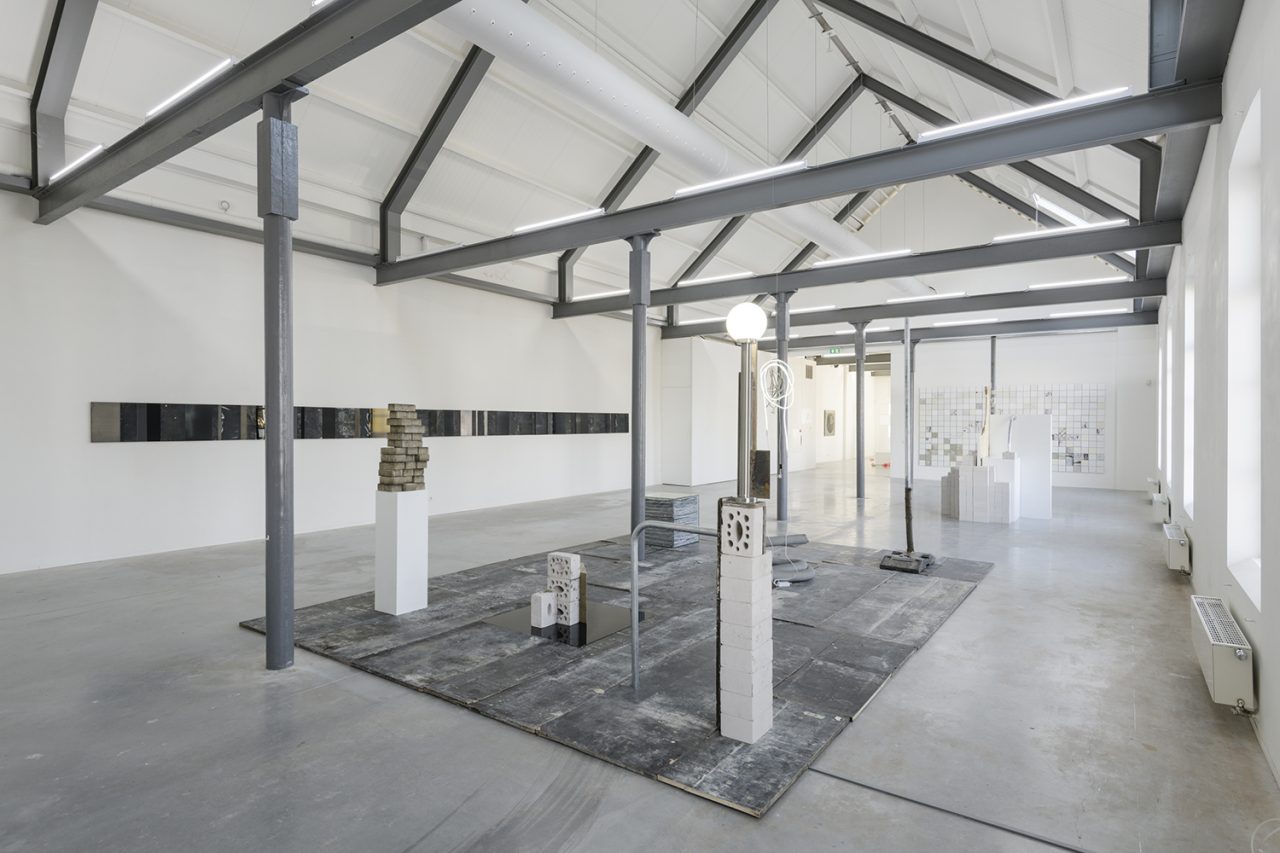 Visual artist Bram Braam (NL, 1980) is captivated by the malleability of our daily surroundings. Apart from his photos, collages and assemblages Bram focusses on sculptural works of a subtle or juxtaposing– monumental scale. Many influences can be found in these works: the American minimalism of Donald Judd and Sol LeWitt, the utopian thinking of architects as Le Corbusier, yet also the modernism of Bauhaus and De Stĳl. In his work the schematic clarity of the Dutch landscape meets with the raw, urban chaos of Braam’s place of residence Berlin.

Our ability to change our world to fit our needs is greater than ever. Cities are permanently under construction and even the ‘natural wilderness' is actually carefully managed. Our view on reality is constantly changing under the influence of information technology and the endless flow of media images we consume. The possibilities are endless, yet there is also a shady side.

According to Braam we have created a new reality, one in whichwe’ve become unable to distinguish the authentic from the fabricated. The French philosopher Jean Baurdrillard (1929-2007) defined this as ‘hyperreality’. In a simulated reality, the natural reality has been edited and improved. Concepts like ‘original’ and ‘artificial’ lose their meaning in hyperreality. It has become almost impossible to determine the difference between the two. Yet it is this in-between, grey area that fascinates Braam the most. He searches for the fractures in the hyperreality of his own surroundings; the sites that unveil the divide between real and hyperreal. These are the non-places (the forgotten, unallocated and undesignated areas) as well as places where the old and new meet one another. Braam documents and collects parts of these places, using them as the starting point for new works of art. Thus, the artist brings together unexpected combinations of different realities, such as the glossy world of the advertising industry, fashion magazines and the roughness and raw chaos of urban environments. Existing opposites are being enlarged and examined.

The artist abstracts and manipulates his findings in order to create a new (hyper)reality: better than the real thing. This can be traced back to Braam’s choice of materials. His artworks consist of artificial as well as found objects, sometimes even ready-mades. Part of Braam’s sculptures are built from street furniture, this being a deliberate experiment with control and coincidence. Some artworks are carefully constructed, while others are ready-mades. For the spectator, the difference will remain a mystery, lending the sculptures an inherent tension. Time and again Braam asks the viewers: “what is real, what is fabricated?” As such the grey tube in Does coincidence really exist appears to be readymade. However, pay close attention and it will become clear that it is a concrete casting. An apparently hollow tube is really a massive sculpture, where only some yellow artefacts remind us of the original product.

With You and me Braam uses the ready-made in a different way altogether, by integrating it in a new creation. In his city of residence Berlin, Braam collected surfaces with graffiti on them. Instead of viewing graffiti as a form of vandalism, the artist views graffiti as a way for inhabitants to reclaim their own public spaces; by imprinting their signature. Braam brought these ‘interventions’ together to create an abstract city portrait of his hometown.

In Earth wind fire Braam goes even further. This enormous installation is built from minimalist elements, on which several stones are placed. The stones are only half ‘real’. The other half of the stone is made by a 3D-printer based on a digital scan of the stone. In the building blocks of the installation, white plastic plants are placed behind dichroic glass. The glass brings about different colours depending on the angle by which the viewer is looking through the glass. Through this installation Braam redefines the natural origin by taking the spatial form separate from the colour and the material. This way, a new starting point arises, as a white sheet of paper, for a new design.