Who is afraid of Red, Yellow, and Blue: Panel discussion 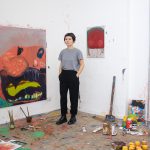 Who is afraid of Red, Yellow, and Blue: Panel discussion   |  Event 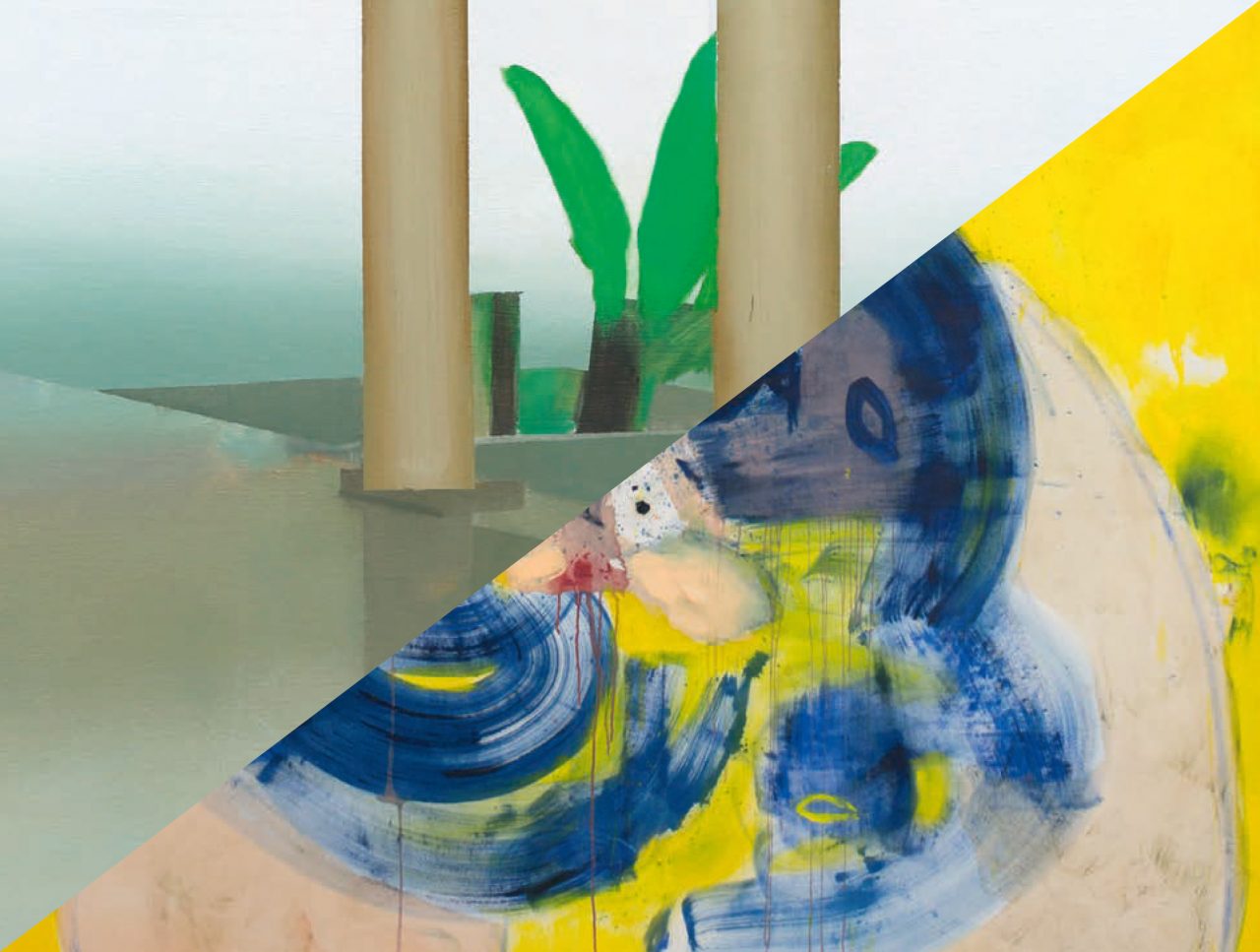 Out of Touch / Out of Time

We are pleased to invite you to the panel discussion: “Who is afraid of Red, Yellow, and Blue” with Carsten Fock (artist), Katharina Martinelli (Roeck Restaurierung), Karen David (The Fine Art Collective) and Christoph Tannert (Artistic Director of Künstlerhaus Bethanien)
Maderation: Silke Hohmann

The discussion is part of the exhibition:
"Out of Touch / Out of Time" by Aneta Kajzer / Manuel Stehli
Curated by Carina Bukuts

In the double exhibition “Out of Touch / Out of Time” Winsor & Newton scholarship holders Aneta Kajzer and Manuel Stehli bring together two divergent painting practices, which in their distinction from each other posit a relationship to each other. The slash in the title can, in the manner of Roland Barthes, be read as an element that both binds and separates. At first glance it disconnects Aneta Kajzer's exhibition “Out of Touch” from Manuel Stehli’s exhibition “Out of Time.” At the same time it represents the sum of two solo shows that make commonalities as well as differences visible, and the coming together of two artistic positions handled in the same way.

Aneta Kajzer’s painting is a formative process of abstraction to figuration. The artist experiments with the placement of high-contrast colors on large-scale canvases and develops her motifs through an intuitive process, in which paint get loaded on, mixed together, and sometimes scraped back down, layer by layer. The result is a visual world that oscillates between humor and seriousness. The oversized figures that Kajzer paints elude any sort of normativity. They have deformed limbs and strange faces. They move about on the threshold between ugliness and jest. In Manuel Stehli’s work surface area serves as a means of isolation. Within his paintings there seems to be no narration or temporality– what dominates here is rather space. With the aid of muted colors and hard edges, Stehli manages to plunge apocalyptic landscapes and figures into an atmosphere of ambivalence. The poses in which the depicted figures are caught appear at first to be stereotypical and self-confident, yet with a second look this supposed exhibitionism turns out to be much more a kind of voyeurism to which the figures seem to be offered as painting subjects – in constant interplay between presenting themselves and being presented. The compositions transform into sociological fields of experimentation, in which the relationships between figures are, by means of subtle changes, able to be dealt with in ever new ways.

In “Out of Touch / Out of Time” the viewer – seeking an unequivocal statement from the work – is confronted with their own expectations. Ultimately it is precisely the ambiguity of possible readings that brings together the work and practices of Kajzer and Stehli, despite their formal differences.

Who is afraid of Red, Yellow, and Blue: Panel discussion   |  Event