THE PATH OF LEAST RESISTANCE 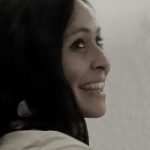 THE PATH OF LEAST RESISTANCE   |  Event

On display are works by the artist Gabriela Torres Ruiz (photography, drawing and installation), as well as a video-sound installation created in cooperation with Rosangela de Araujo (video animation) and Andrés Jankowski (music).

The project was developed in cooperation with the Berlin Medizinhistorisches Museum der Charité and the Berlin Museum für Naturkunde.

How can art contribute to the perception of nature in its complexity? How can it promote sensitivity, and empathy for other forms of life as well as awareness for a harmonious balance between human existence and the natural world? Torres Ruiz addresses these guiding questions. Although „nature“ and „culture“ are often seen as separate – even antithetical – in the Western consciousness, Torres‘ images show that everything in this universe has a common origin.

She was inspired by Adrian Bejan’s theory The Constructal Law, and based on it, explored „flow patterns that determine the structure of the entire universe.“ These flow patterns are found in rivers, neural networks, lightning, the lungs, the growth of plants, and social dynamics. „Every flow architecture on Earth follows the natural tendency to want to flow more easily. The evolution of its movement always pursues the goal of coming into equilibrium and minimizing resistance.“

The exhibition is sponsored by the Volkart Foundation, Wintenthur, Switzerland

THE PATH OF LEAST RESISTANCE   |  Event 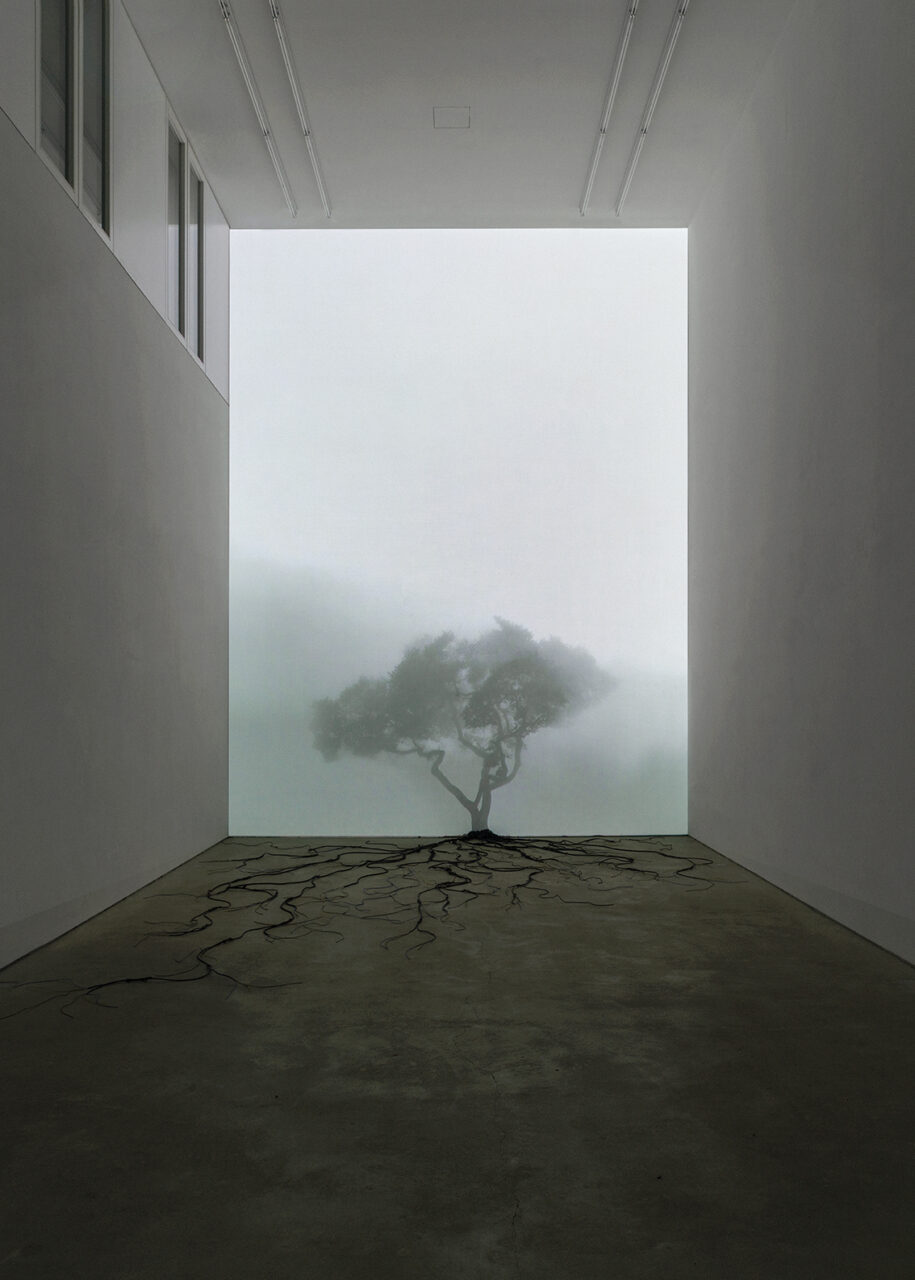