The Only Way Is Up | Opening at Galerie carlier|gebauer 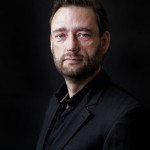 The Only Way Is Up | Opening at Galerie carlier|gebauer   |  Event 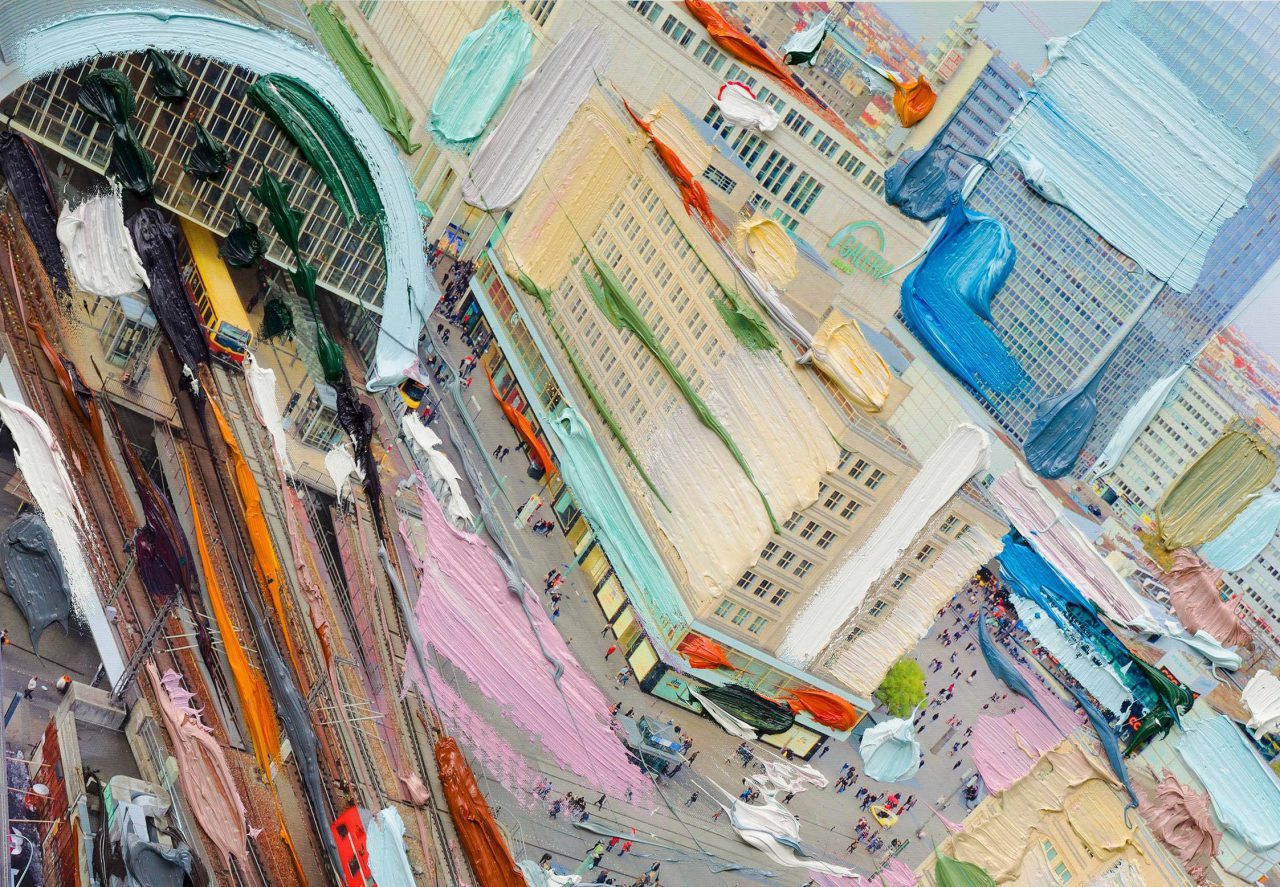 carlier | gebauer is pleased to present a solo exhibition by German artist Erik Schmidt.
The Only Way Is Up marks the 20th anniversary of the representation of the artist by the gallery.

If paint once served to depict landscapes and cityscapes, it has now become, in Erik Schmidt’s work, an amplifier of the metropolis’s latent, dynamic energy. Within Schmidt’s practise, this behaviour of oil paint exudes a complexity of attributes and attitudes — a kind of personality, which echoes that of urban phenomenology itself. This resonance between technique and subject-matter has for years constituted his work’s mimetic spark. In one sense, the videos he has long made, like the photographs upon which he now paints, are evince a cool detachment from their subject the city. At the same time, the work is warmed by comedic self awareness, and a richly embodied relationship to medium: grainy film, slick video, lush paint.

These days, Schmidt’s subject is Berlin. His engagement with the mercurial capital city can be traced to his 2001 video Parking. Echoing the historic comedic conceptualists — Bas Jan Ader, Bruce Nauman —Parking found Schmidt looking for a place to park his car, amidst the towering housing projects of former East Berlin. Lest this picture evoke the somber themes of German post-war history, it is shaded with comic absurdity. There is subtle irony, in the very gesture of looking for a parking spot, in turn of the millennium Berlin. This was a Berlin that had not been fully re-populated, that was yet to become one of the world’s most attractive destinations for immigration, that was still finding its way out of economic depression — a city whose primary resource was space. Schmidt’s dry voiceover rounds out the piece’s sly comedic tone. So too a softly bubbling techno soundtrack. Like his new paintings, that video possessed a certain incongruous optimism.

Now, with Berlin having morphed into an altogether different place, Schmidt has begun painting on immense photographs of the city, printed on durable, industrial strength poster
paper. This material recalls the advertisements that now plaster the metropolis, resonating both a rich cultural spirit, and the mixed effects of capitalist development. The bird’s eye perspective of these photographs loops back into Schmidt’s artistic history. Their elevated viewpoints evoke the housing projects in Parking, and the preposterous, quasi-dystopian urban ascents that he enacted in a later video work, The Bottom Line (2018). Simultaneously, the photographs’ oblong, disorienting perspectives resonate the ambulatory perspective of driving through the city’s streets and boulevards. Thus the work is comprised of layered echoes. Just as the historical city exerts its presence in the transformational present, the history of Schmidt’s own work, informs his ongoing mimicry of this process, through photography and painting.

In these new paintings, luscious, streaking globs of oil paint — cotton candy pink, sky blue, pistachio green — mimic Berlin’s thronging technological and human rhythms. Each time one colorful splotch overlaps a bustling street or a staccato cluster of buildings, an oil stain blooms into the photograph. Here is evidence of Schmidt’s insouciant attitude to painting — a relationship to the act of art-making, defined by a weave of skepticism and enthusiasm. If this attitude is motivated by an unsureness about what art can do in the world, it makes sense to find it articulated by an unruly combination of photographed city life, and the boisterous materials of art-making. The two bleed together, in perfectly imperfect unison. In this way, paint becomes an analogue for the unruly bodily energy, which flows and pulses through tides of architectural and social transformation.