Scenes from The Tempest 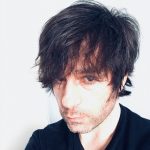 Scenes from The Tempest   |  Event 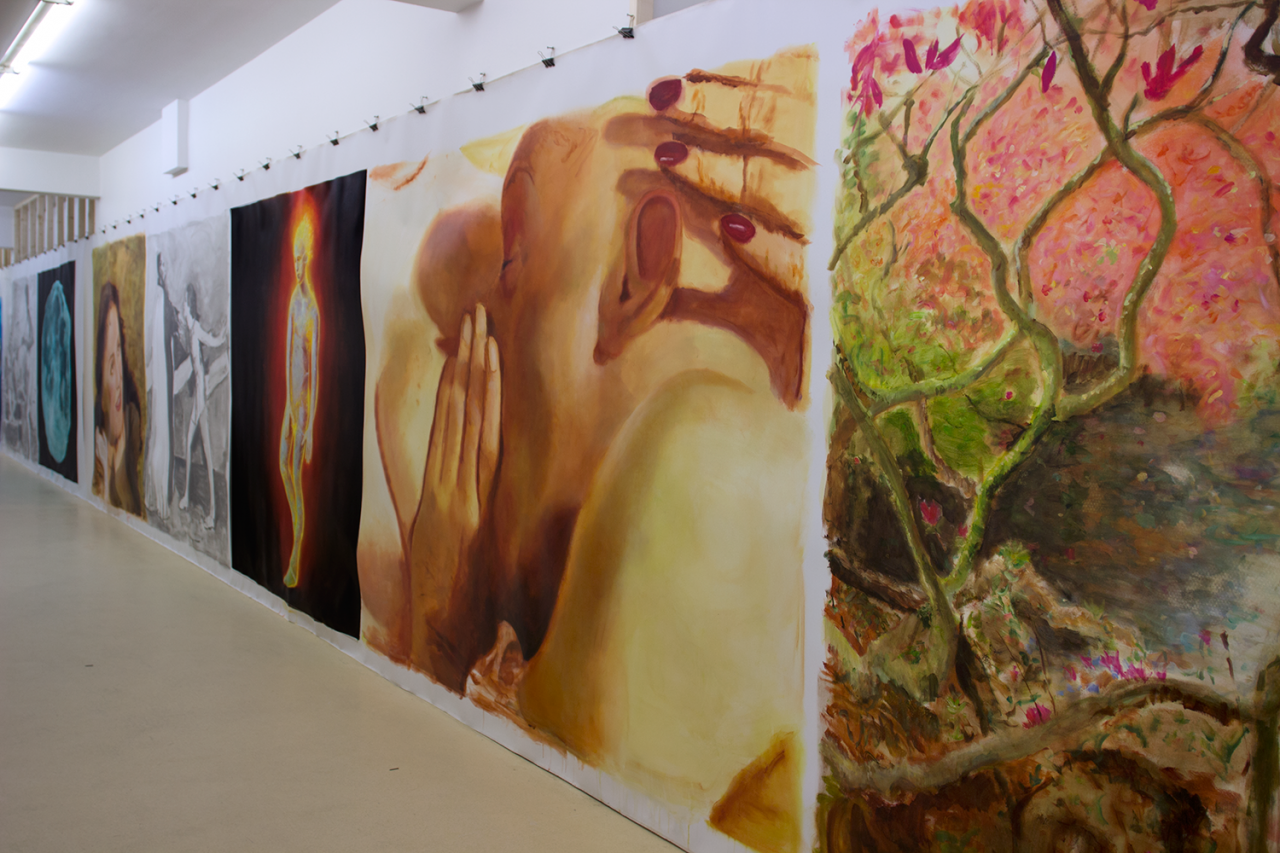 On Saturday 19 May 2018, David Powell presents new work in the exhibition Scenes from The Tempest at Sabine Wachters Fine Arts in Knokke, Belgium. In this ongoing series, Powell explores William Shakespeare’s last written play, The Tempest (1610–1611), through over 40 metres of painted sequences. The work consists of large rolls of unstretched canvas, hung by clips, resembling a storyboard from a theatre or movie set.
Powell approaches and utilises painting as an archival tool, taking on the role of the middleman. He samples and mixes selected sources from the related histories of painting, theatre, photography, cinema and literature. To date, Scenes from The Tempest contains seven parts; the entire sequence of works will allow the viewer to make his or her own connections and interpretations when moving through various parts of the story. In Powell’s painted sequences, the traditional narrative format becomes a playful and open structure that contains self-referencing, intertextuality and intersubjectivity.
The exhibition questions the status of painting as a singular object, by incorporating an eclectic mix of perspectives upon the subjects formulated by Shakespeare. The Tempest has been increasingly viewed through the lens of post-colonialist theory, as the main plot takes place on an island where the colonist (Prospero) meets and enslaves the colonised (Caliban). During Shakespeare’s time, Europe was conquering and colonising the world; forming empires and leaving its mark upon the indigenous peoples of Africa, Asia and the Americas. Today, the raging debates around colonisation, both cultural and political, are becoming evermore urgent.
As colonisation left such an immense impression upon art and culture, many museums are currently struggling with the pertinent question of their own role in colonialism when new definitions and challenges arise as to what exactly the origin of the collection is; its provenance and its distribution through the changing post-colonial landscape of Europe. Scenes from The Tempest addresses these hypercurrent issues and raises questions about authorship, co-authorship and appropriation.