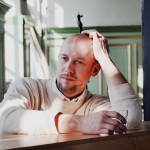 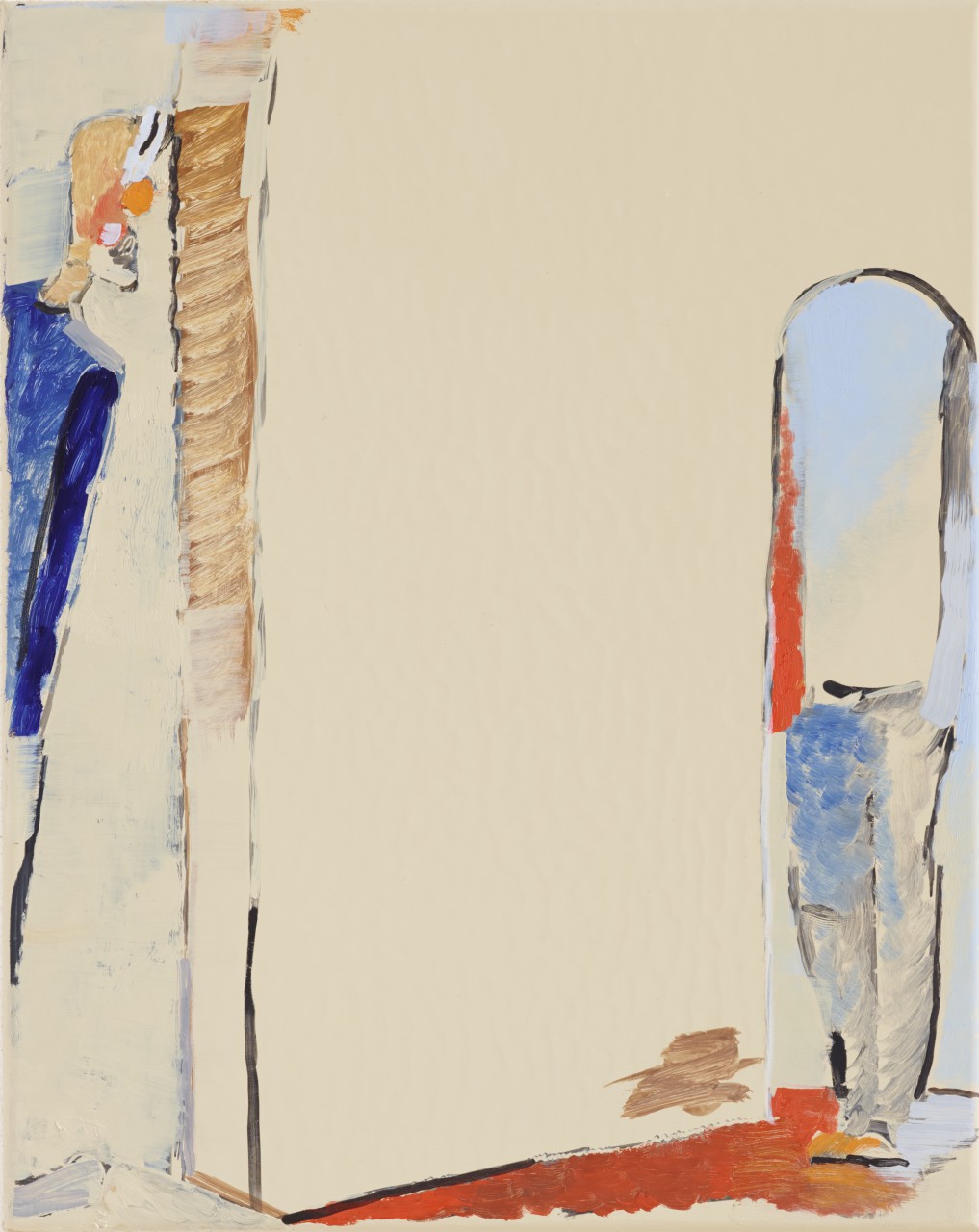 TIF SIGFRIDS is very happy to be presenting PREPARATIONS, an exhibition of new work by Ulrich Wulff. The exhibition opens on November 14th, with a reception in the gallery from 4 – 6 PM, and continues through December 19th. This is the artist’s second solo exhibition at the gallery.

In Ulrich Wulff’s most recent paintings, we are presented with a figure that has made reoccurring appearances in nearly all of his paintings for over a decade. This character, with it’s bulging, antenna-like eyes, embodies for Wulff a mutable, calligraphic, or even cartoonish attempt at self representation. Though it can be identified as the central actor in a narrative tableaux of sorts, it’s primary function is to orient the artist in the endless field of possibilities that opens up each time a new painting is begun.

Wulff consistently operates from this fundamental point of entry, so that the art-making process becomes one not only of formal experimentation, but of personal inquiry and dialogue with the ever-changing conditions of social and cultural life. Be it an ongoing attempt at self-portraiture (alongside self-critique) with the understanding that the self is simultaneously the best and least known feature of human experience.

Though Wulff does not examine his biography in a topical manner or from an openly psychological standpoint, his paintings evolve according to the organic, unpredictable flow of life. This demands that his painting practice can be seen as part of a broader repertoire of activities, one in which movement, willful displacement, and interaction with other like-minded (or not-so-like-minded) individuals are often given priority over the enforced solitude of the studio.

These include the development of an “Artistic Training Facility” in the desert environment of Chambless, California; the co-founding and administration of the Berlin Art Prize; and the direction, along with artist friends André Butzer and Thomas Winkler, of the Berlin publishing initiative Verlag Heckler und Koch and the virtual gallery European Fine Art. In each of these cases, as in the paintings themselves, unfamiliar situations are prized for the spontaneous, non-ironic truths that they can engender.