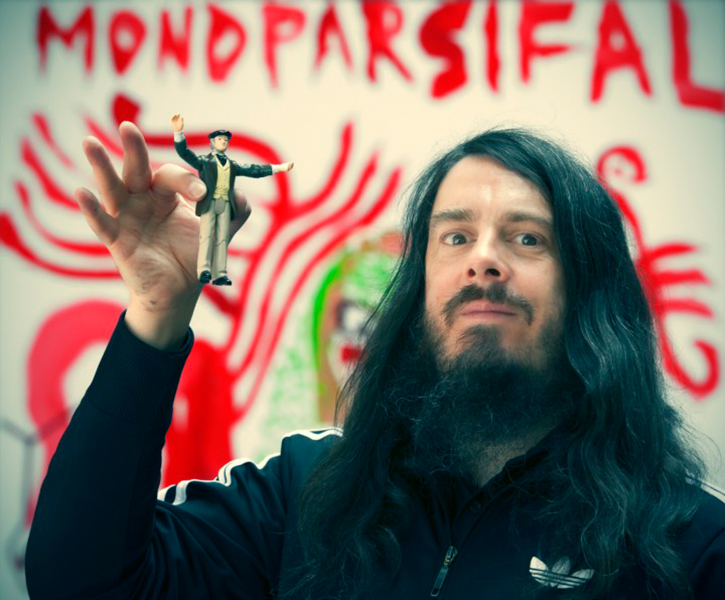 " After the much-discussed cancellation of his directing engagement at the Bayreuth Festival, the artist Jonathan Meese will bring the conflict with Parsifal to a new dimension. No post-creative act can be expected at the premiere of MOONPARSIFAL ALPHA 1-8 (ARCHMATRIARCH OF ESPIONARCHY), but rather, an encounter of the visual artist Meese with the composer Bernhard Lang. With their new Parsifal project, the two will transport Wagner’s mythos into a revolutionary moment in a far-flung future. For this contemporary reinterpretation and appreciation of Wagner’s notorious final opera, the history of the masterpiece serves as an artistic launch-pad upon which the classic work is creatively stripped down and re-engineered so it can blast off in a new form. Parsifal and Wagner are the operatic rocket fuel that let this contemporary production zoom between past and future. Jonathan Meese, whose individual mythological art world is closely linked to Wagner, is responsible for the direction, as well as for the stage and costume design. Bernhard Lang closely follows the libretto and the structure of Wagner’s opera, creating from them a completely new universe of sound. This isn’t music theatre for archaeologists, but a party for the futurologists among us! " 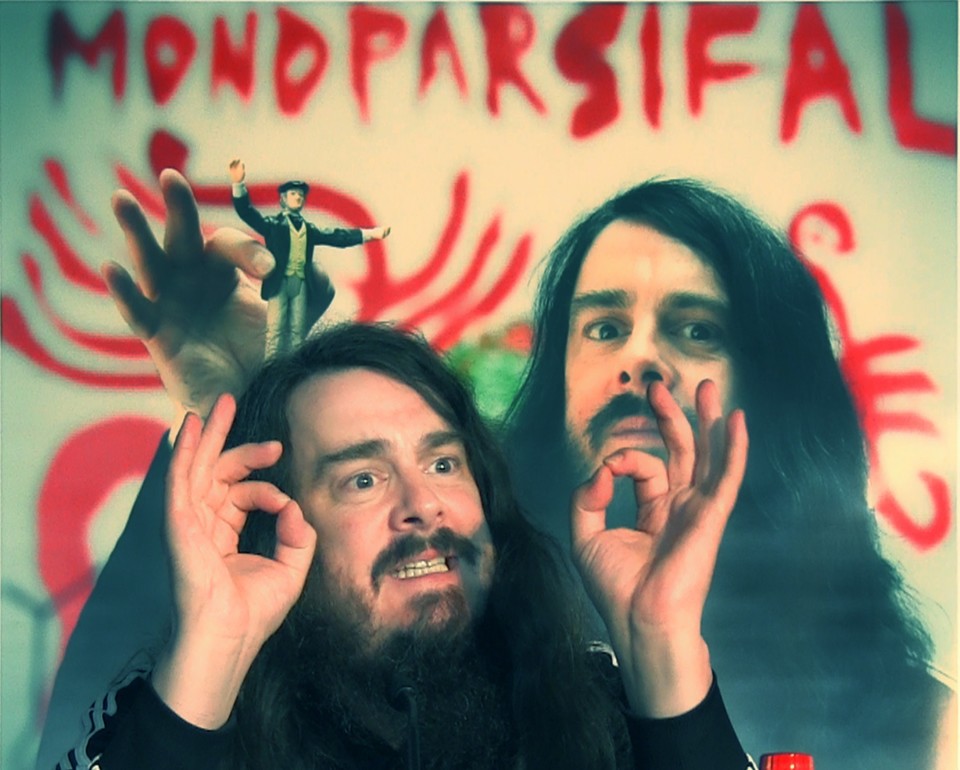 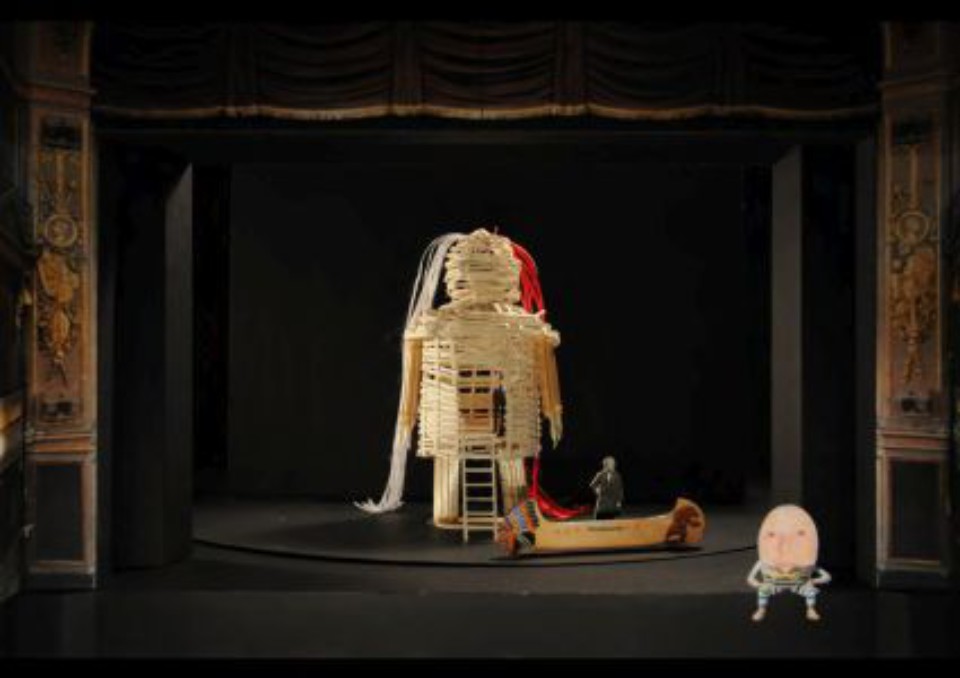