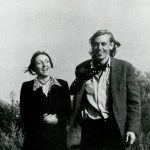 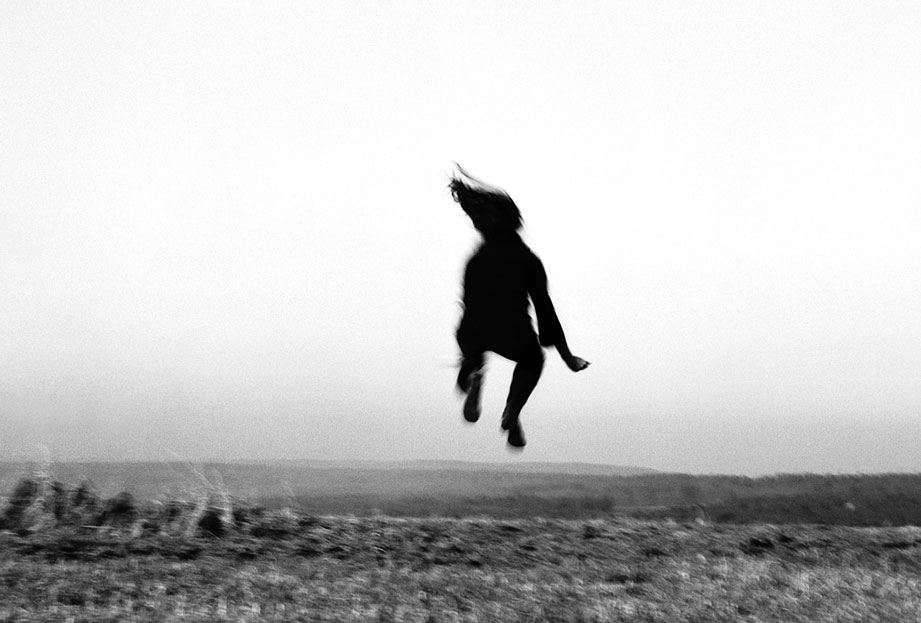 We are very pleased to start the new year with the opening of a special exhibition of Barbara and Michael Leisgens "Mimetic Landscapes" in our gallery with photographs from 1971 to 1975, on the 11th January 2018 at 7 p. m.

These poetic works are an impressive testimony of the fact that the artist duo already in the 1970s, with their conceptual and at the same time physical-sensual photographs, fought at the "forefront of photography and video art". At the same time, these works when compared with the performance art and Land Art of the 1960s, possess an impressive actuality and freshness.

With the "Mimetic Landscapes" shown here, Barbara and Michael Leisgen poetically explore the relationship between man and nature. With the use of landscape and body, the early works of Barbara and Michael Leisgen came as a counterpoint to conceptual photography, notably led by the typological school of Bernd and Hilla Becher in Düsseldorf in the 1970s. But it was precisely by recording the natural traces, exploring the body and experimenting with the landscape that they developed their very own signature in the field of conceptual photography.

Barbara Leisgen’s silhouette is set, and leaves its fleeting trace in landscapes; the actions involve stretching out her arms to follow the contours of undulating countryside (the Paysage mimétique and Mimesis series), or to include the sun in an arc drawn by her arm while she is seen from behind in the center of the image. This is not merely imitating nature through its gestures; it describes, in the sense of tracing, and channels it as well. The (re)appropriation of the landscape is subjective, the silhouette of Barbara Leisgen being displayed in the landscape, inscribing its mark therein is ephemeral.

The pictures recall the visions of German Romanticism, notably the pictures of Caspar David Friedrich - his painting Morgenlicht being the figurative model for the Leisgen's Mime-sis works, although Friedrich's paradigm for considering nature as sacred is amended. One might see this as an anthropocentric romantic perspective such as the French Romantic view gave us. And yet, despite the sublime aspect of the photographed scenes and the preciousness of the prints which, beyond black and white, allow us to imagine a range of colors in the dazzling light, their images also refer back to the naivety and intrinsic nostalgia of souvenir photographs. The actual viewer is placed in a specular perception, being led to look at a woman posing in a natural expanse. By doing so, Barbara and Michael Leisgen are the precursors of current landscape approaches, relying simultaneously on a modernist and postmodernist viewpoint.