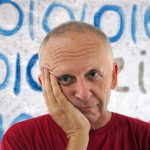 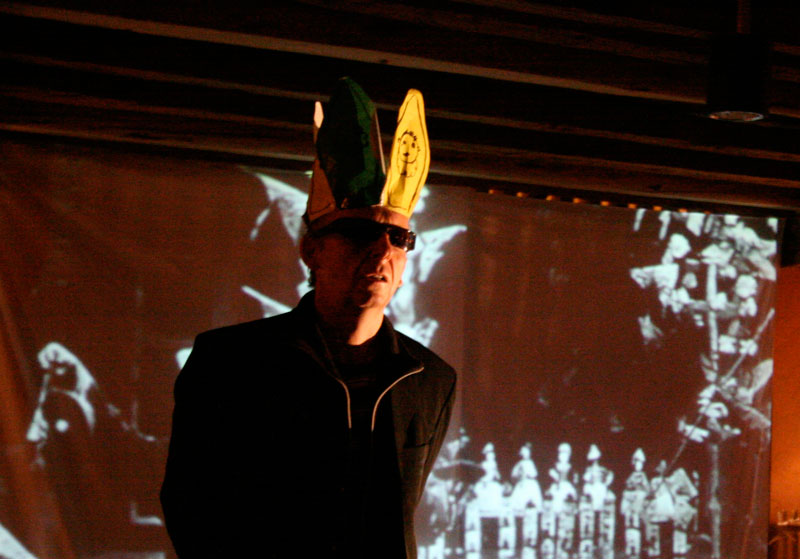 Lijiang Studio Index is a series of gatherings celebrating work and relationships made through Lijiang Studio, a residency in Yunnan, China. The premise of this iteration at City Bird Gallery in New York is to sweep up some evidence from a place on the other side of the world to show to each other, and to workshop rehearse and perform some new things amongst the detritus. It is a celebration of 10 years of work and play, and will include other 10-year celebrations performed by its other selves. We don’t assume we can know what emotions and experience any particular art refers to - a common problem. So we will start with an Index, or many indices, as points removed from those emotions yet capable of conjuring memory. An archival screening process to defuse the anxiety of representation. This index is built around the threshold and the belly of the space - Frog Wing to translate the work of the apprentice dongba priest Wu Zhimi for 191 Henry St. The still-animated fingers of Lijiang Studio in Latin America will scratch and scrape at the walls here, translated by Ernesto Salmeron. Na Yingyu’s remake of 1950’s Communist propaganda film “Smoke Signals from the Border” filmed at Lijiang Studio will clack and whip on the 16mm projector with sound from Li Jianhong. Recipes from Jixiang village by Emi Uemura, microbiotic performances from Sarah Lewison, music videos from Sylvia Winkler and Stephan Koperl, new music compositions translating ecological data from Jade Dragon Snow Mountain from Naima Fine will be present. A small Jixiang Orb will be there. New work from Crystal Pascucci and friends will be workshopped and rehearsed. Alfred Banze and Christine Falk are represented with a selection of videos, photos and catalogs.