The other side of the horizon | SEATTLE USA

The other side of the horizon | SEATTLE USA   |  Event 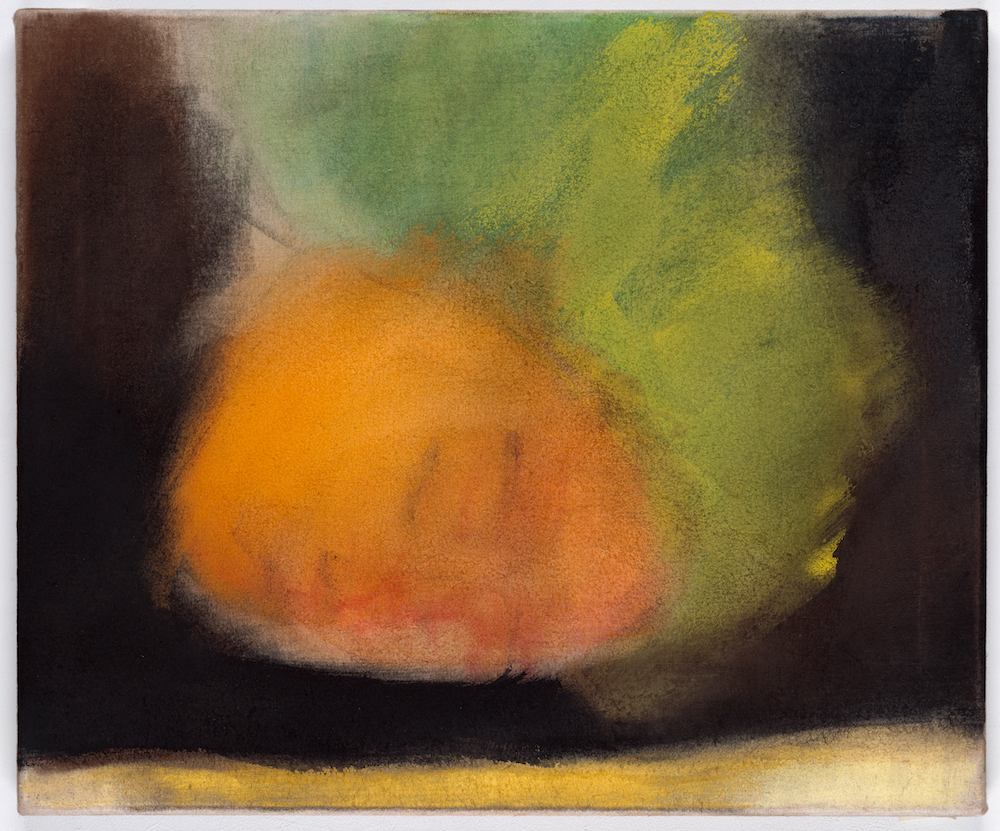 James Harris Gallery is pleased to present “the other side of the horizon,” a solo exhibition by internationally celebrated Japanese-Swiss artist Leiko Ikemura. Over the past four decades, Ikemura’s mixed media practice of painting, sculpture and drawing has explored the limits and depths of the human condition. Developing her own unique pictorial language of dreamlike imagery and motifs, Ikemura conjures up worlds that speak to core emotional states of loneliness, longing, and existential searching. Influenced by her experience in both Japanese and Western cultures, Ikemura’s work draws inspiration from varied histories and traditions from Eastern Japanese master Sesshū to Western French Post-Impressionist Cezanne. This exhibition includes a suite of paintings, works on paper, and three ceramic pieces that depict nature, the human form, and expressive abstraction, all weighted with symbolic meaning that transports the mind to a metaphysical realm.

Ikemura’s work is inspired by the myths and legends of human creation from around the globe, reflecting on the human desire for a sense of belonging, an experience that is personally familiar to the artist who immigrated to Europe from Japan in her early twenties to pursue her artistic career. In the large-scale painting Zarathustra 1, a mountainous landscape with a tree seemingly ablaze in orange flames is painted in diluted pigments that bleed into the jute fabric. Ghostly figures lurk in the foreground, their fluid forms blending into the landscape. Nietzsche’s tale of Zarathustra is the story of humanity, from its primordial beginnings to the evolution to the “Overman” [Übermensch]. Ikemura creates a dreamlike image of this 19th century Western piece of writing from German philosophy, bringing the viewer into a poetic space outside of time that explores humanity’s ongoing process of evolution that is perhaps always on the precipice of truly overcoming.

Also located in gallery one are Ikemura’s ceramic works of abstracted partial female forms depicting disembodied heads as well as headless bodies embracing. This severance of mind and body and the ambiguous nature of the indiscernible facial features of these figures places this work in the world of archetypes and psychological states. The bronze work Mikohead symbolizes Ikemura’s own artistic impulse as more of a conduit rather than an intention to communicate a particular idea or form. Miko, which means shrine maiden or spiritualistic medium, is a figurative form that embodies the invisible force that drives her artistic creations. Floating heads are also a common theme in Ikemura’s work, such as in the painting “Floating orange head,” representing intermediate states and the world of the imagination. Similarly, the drawings of sleeping figures demonstrate Ikemura’s reverence of inner states and the unconscious.

In gallery two, a suite of Ikemura’s girl and animal paintings represent Ikemura’s reaction to the infantilism within Japanese popular culture in the 1980s and 1990s. The cult of kawaii, the sickeningly cute, focuses on images of the innocent, defenseless small girls or animals in order to fetishise them into an absurd parody of adult desire. In this work, Ikemura reappropriates the image of girlhood, placing them in black backgrounds of nothingness, devoid of the sentimentality. Freed from this fetishized interpretation, these images seem to float or glide through time and space with the Japanese idea of yu-rei, which means “faint soul” or “ghost”.

Ikemura is interested in uncovering deeper truths about human experience that are both personal and universally understood. By depicting mythical landscapes and symbolic forms, her work is dislodged from a specific context. Earth bound reality is destabilized in order to transcend into the world of pure emotion and inner truth informed by primordial histories and shared psychological experiences. Ikemura is interested thresholds and intermediary states, the blurred line between reality and imagination, form and formlessness, self and other. Like her painting “Horizon” that is somewhere between landscape and pure abstraction, her work in an exploration of “transfigurations”, the in-between place between overcoming one state to reemerge as another, perhaps as Neitzche’s Übermensch.

Born in Tsu, Japan, Leiko Ikemura immigrated to Europe at age twenty-one, landing first in Spain where she studied literature and painting at the Academy of Fine Arts in Seville. She moved to Switzerland in the early 80s, where she began to exhibit her work in group exhibitions. In 1983 her first major solo exhibition was held in Bonn, launching her career in Germany where she eventually moved and has continued to live and work, teaching painting the Berlin University of Fine Arts from 1992 to 2015. Ikemura’s work is documented in numerous catalogues and books, and is included in internationally prominent public collections including Musée National d’Art Moderne, Centre George Pompidou, Paris, France; The Kunstmuseum Basel, Basel, Switzerland; the Kunstmuseum Linz, Lentos, Museum of Modern Art Linz, Austria; the National Museum of Modern Art, Tokyo, Japan; and the National Museum of Contemporary Art, Osaka, Japan. Her work has been shown in numerous exhibitions throughout Europe and Asia, and recently at the Nevada Museum of Art. She lives and works in Cologne and Berlin.

The other side of the horizon | SEATTLE USA   |  Event 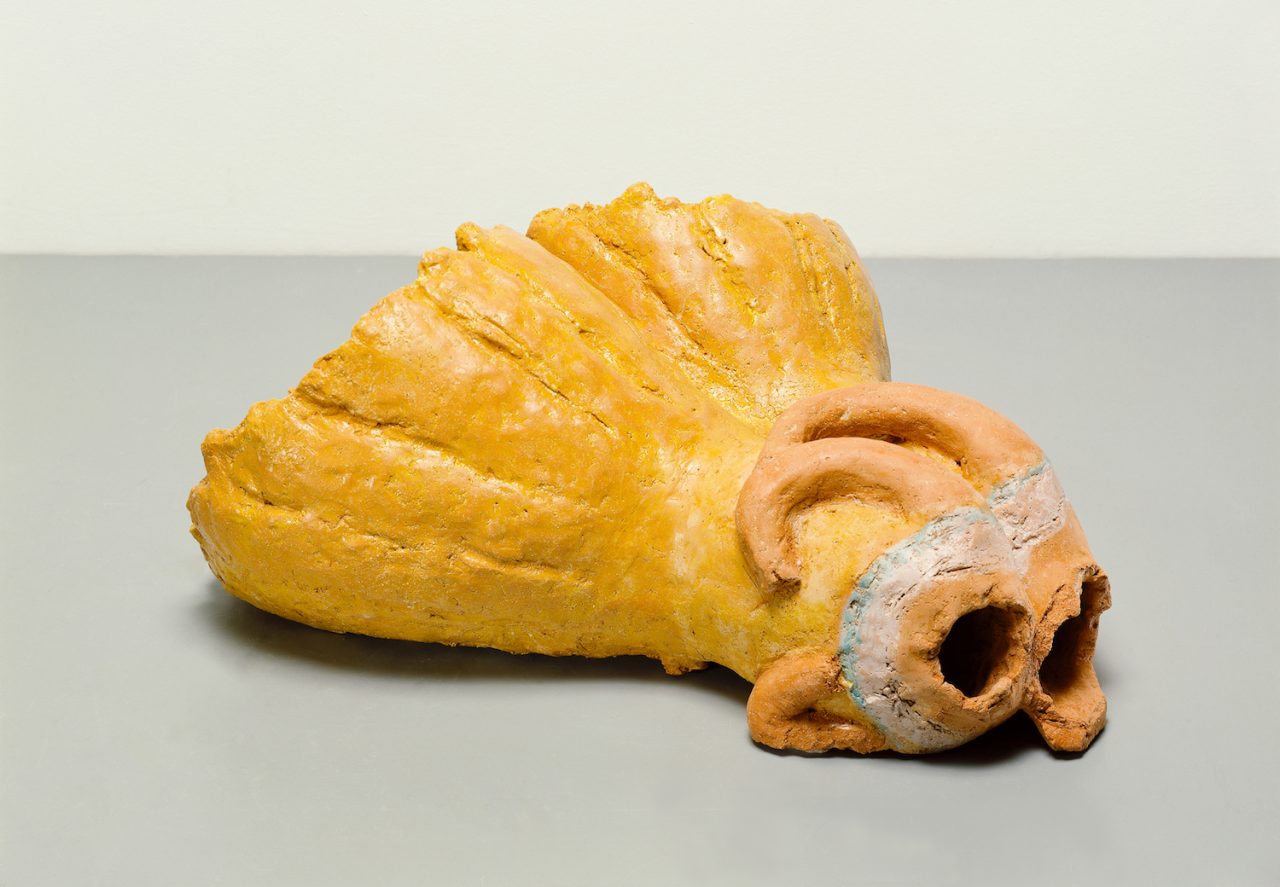