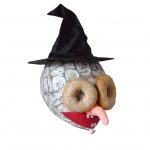 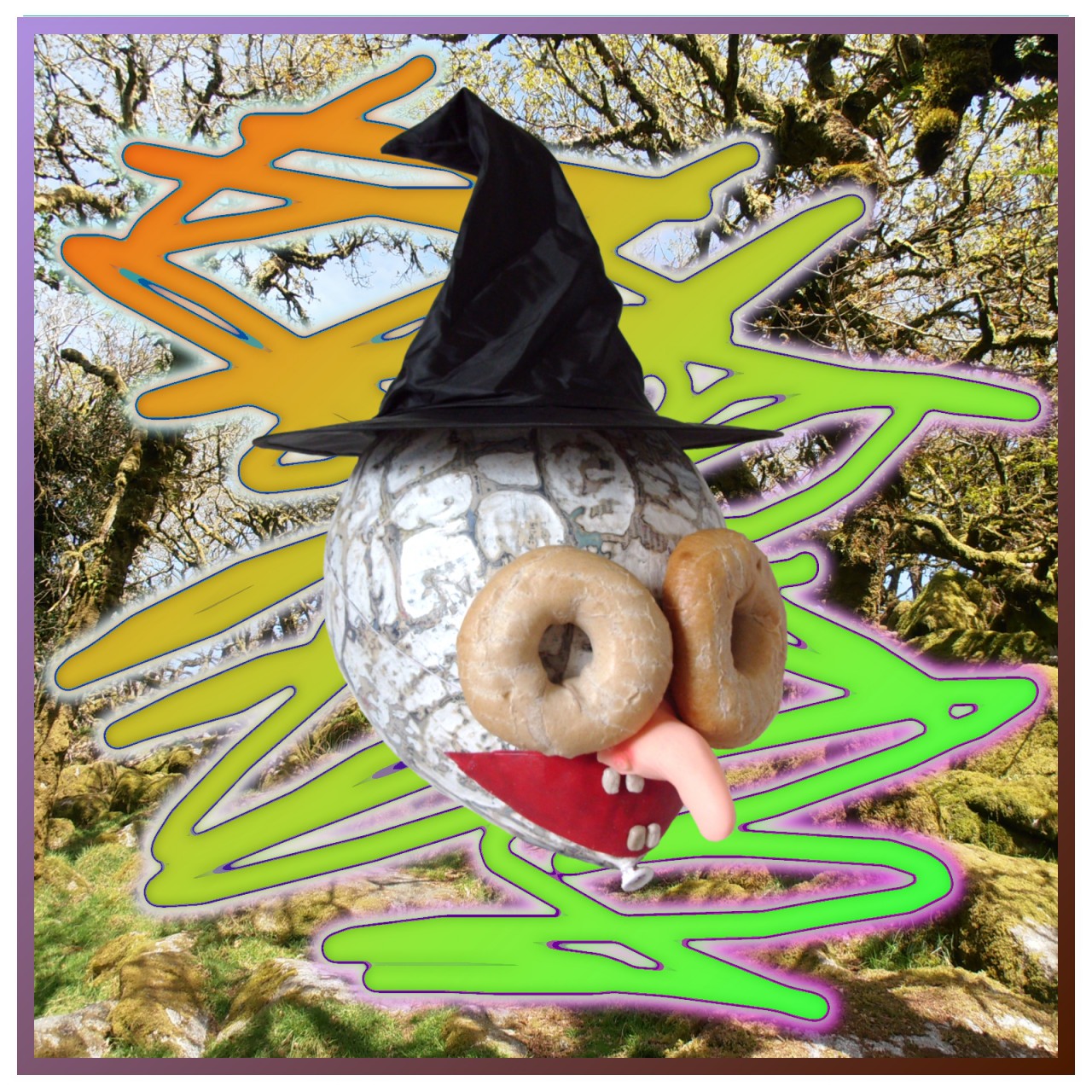 Society tends to gather together to form cults, sects, movements, religious orders, and gangs. These often stem from mass devotion towards a particular idea or philosophy that comes from the mouth of one man (or occasionally, one woman). As time passes some of these groups have grown to become powerful on a national or international basis and have influence on decision-making that affects us all. Other groups remain small-scale, and perhaps due to their less powerful status are seen as slightly off-the-wall, eccentric or peculiar.

As these groups develop they tend to accrete folklore, legends, stories and fables (often incorporating moral tales) that help support and demonstrate their ideals. They also amass physical material including costumes, artefacts, objects and structures that are used as channelling devices for devotion or totems around which to worship and represent the invisible powers they believe in and hold sacred. Temples, cloaks and robes, staffs and sceptres, religious icons or statues, and holy relics are just some of the items that can be elevated to a higher status. This symbolism is also extended to patterns and signs – runes, crosses, pentagrams, stars and other forms are used as representational devices, often referring to astral bodies or the stories associated with the particular group.

These movements, including shamanism, druidism, soothsaying, individuals such as Aleister Crowley, organisations like the Kindred of the Kibbo Kift, and others operating around the cultural fringes of society, are all sources of inspiration for Mark’s work – he draws on their modus operandi, borrowing elements to create and construct scenes that hint at powerful forces at work. He creates his work using our society’s detritus and cast-offs, taking raw or low-value materials and transforming them into something that it is imbued with an aura and nominal power. Cardboard tubes are wrapped in brown paper and sculpted to form the shape of trees or supporting structures, string is manipulated and fixed to represent barbed wire, faces are constructed using gourds, bagels and plastic toys. His work has a robust and confident sensibility to it that is honest to its materials but playful in its delivery.

Cultures develop around a collective consciousness, or perhaps collective consciousness develops around culture, or around communities. Contemporary consciousness can be manipulated and managed through promotion and advertising – the power balance tends towards those who have the financial capabilities to communicate ideas to large numbers of people. Hence, the signs and symbols that people adopt to demonstrate their affiliations tend to be those that they are aware of because they have seen the advertising. This shift has perhaps been instrumental, or at least contributed to, a shift from people following religion to following labels, or following each other on facebook or twitter or other social media. This results in another source of inspiration for Mark – the cultural accoutrements whose styles tend to affiliate us to a group – fashion labels, sneakers, headgear, and the logos and symbols that are associated with them, are all rich pickings for Mark’s cultural appropriation.

The interpretation that Mark constructs and expresses draws on many sources but is not mocking of any of them; it respects their authors and those that follow them, but borrows their methods and approaches in order to construct a new mysticism that allows him to communicate his interests and observations. It may at times highlight the absurd nature of how we choose to live on this planet and some of the beliefs that we hold close, but it acknowledges that those beliefs are common for him too. The unexplainable elements of life that we have constructed – from popular religions to the occult and the obscure, from common-culture to counter-culture, all share commonalities in terms of how material is used to represent ideals. Perhaps there is a parallel between the way artists follow their own paths and others buy into it, and the way in which preachers pass on messages to others and are in turn followed.

Mark Scott-Wood studied at Norwich School of Art and Design and Byam Shaw School of Art. Recent exhibitions include A Bestiary at Turf Projects, Croydon, Test Space Open at Spike Island, Bristol, Business as Usual (a touring show curated by Perce Jerrom) and a commissioned performance for Alien Sex Club at The Bluecoat in Liverpool.