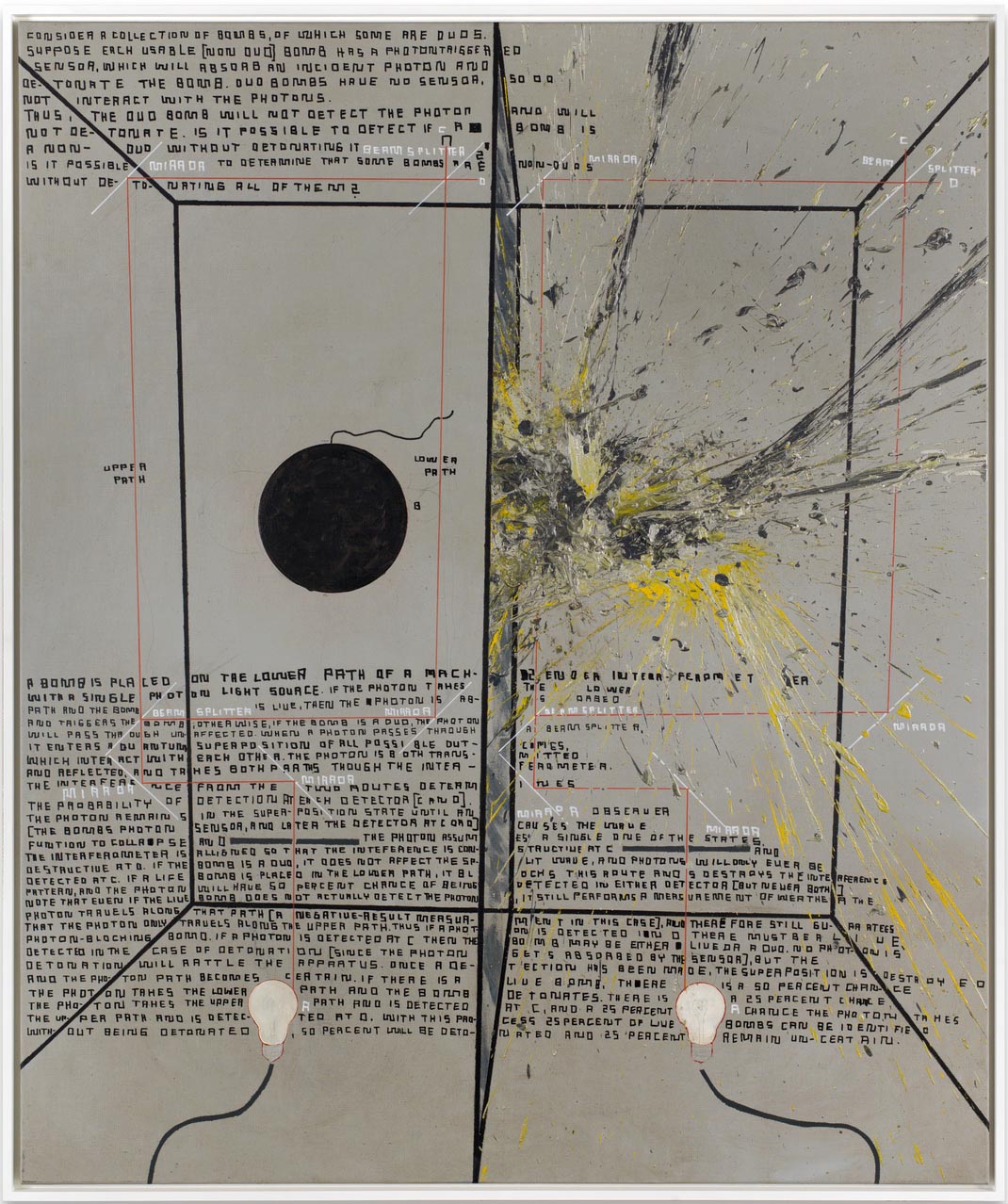 Leading galleries from North America, Latin America, Europe, Asia and Africa show work from the masters of Modern and contemporary art, as well as pieces by a new generation of emerging stars. Paintings, sculptures, installations, photographs, films, and editioned works of the highest quality are on display in the main exhibition hall. Ambitious large‐scale artworks, film and performance become part of the landscape at nearby beaches, Collins Park and SoundScape Park.

Galerie Guido W. Baudach will have a booth at Art Basel Miami and incuded in there exhibtion will be two publisehd Artitious Artists: Yves Scherer and Thomas Zipp

The sculpture, installation, and mixed-media works of Post-internet artist Yves Scherer bring themes from digital culture to three dimensions, combining household materials with online imagery and interfaces. Focusing on the porous boundaries between media, virtual space, and everyday life, his series “Closer” examines the fictional realities of celebrity, digitally reconstructing the nude figure of actress Emma Watson to cyborg-like effects. Interested in surfaces and screens, Scherer often uses tatami mats as part of his works—a reference to the artist’s own living habits and typical of this form of contemporary Arte Povera.

Was it the twilight or the studio itself? Everything seemed somehow sinister in here. Thomas Zipp stands in the space, physically. Neither he nor his studio are prepared. You can feel that he handles visits and talks about his work easily, like something that develops as it happens. He is located in higher spheres and from there he lets his antennas down to communicate in a friendly and even modest way.

Famous collections hold many artworks by Thomas Zipp, a most famous one 150 at a time. He would never mention it. It probably does not mean much to him. If you look at his paintings, you can see that his interest is more in existential issues. So who would mind that he does not shy to use pieces of Picasso’s „Guernica“ as backgrounds?

And what about all those strange motorcycles, drums, guitars etc? He is not only into visual arts, but also a musician. He composes and produces music, runs a band and often during his openings, which take place in the finest museums and galleries all over the globe, you can find him play.

Professor Thomas Zipp teaches at the Berlin University of the Arts. As enlargement of all his main occupations he runs a charity project, which he founded together with the gallerist Guido W. Baudach in order to sponsor art, culture and futuristic research, the Stiftung für Futuristische Forschung. To apply for a stipend, you have to be outstanding - but not necessarily as an artist. Thomas Zipp wants personalities from various backgrounds. „A chemist with pioneering ideas would be a great applicant!“, he explains with enthusiasm.

Including all fields of sciences into his foundation seems a sly way to act as an undercover universal genius and polymath in continuation of the humanist ideal of Leonardo da Vinci. Contemporary Renaissance takes place! 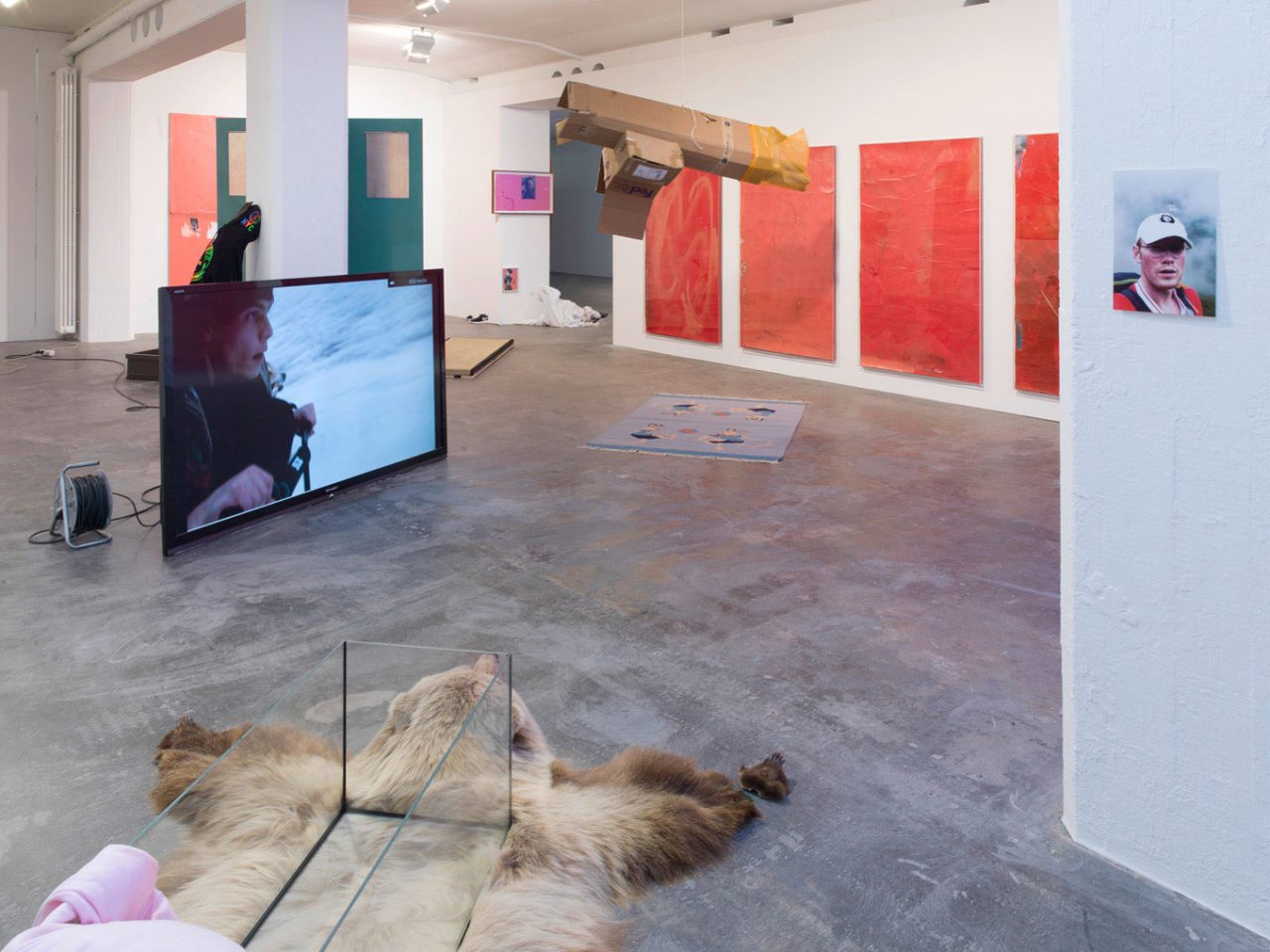