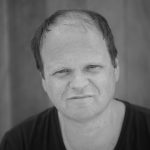 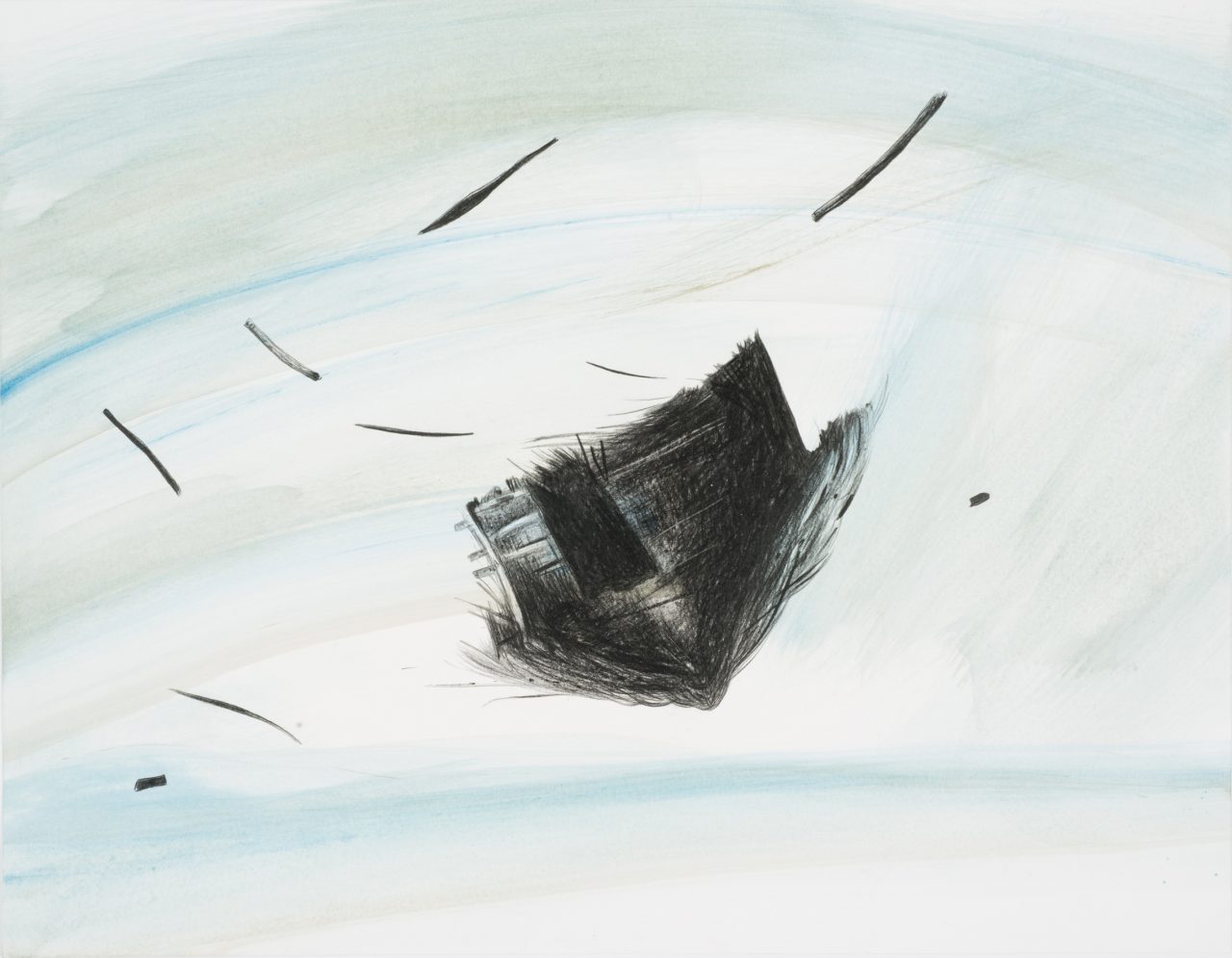 "Along the New Road" is a series of drawings inspired by my journey to the Makonde Plateau. In Mikindani I met an elderly man in front of his home. Throughout his whole life he had a gorgeous view over the sea. Now he looks at rolling wheels. The newly built road between his house and the sea is only six meters away from his door. The vibrations caused by the heavy traffic damage the walls of his house.

I have portrayed some typical East African homes and kiosks in a fictitious landscape. What has happened? The viewer slips into the role of a driver noticing the houses in the wide open landscape. It appears strange. The drawings are beautiful but would you want to live in one of these houses?


The drawings will be exhibited at EASTAFAB. The Biennale takes place at Nafasi Art Space, Goethe Institut and Alliance Française in Dar es Salaam, Tanzania, in November 2017. For the first time the East Africa Art Biennale will be held in 6 East African Cities at the following dates: 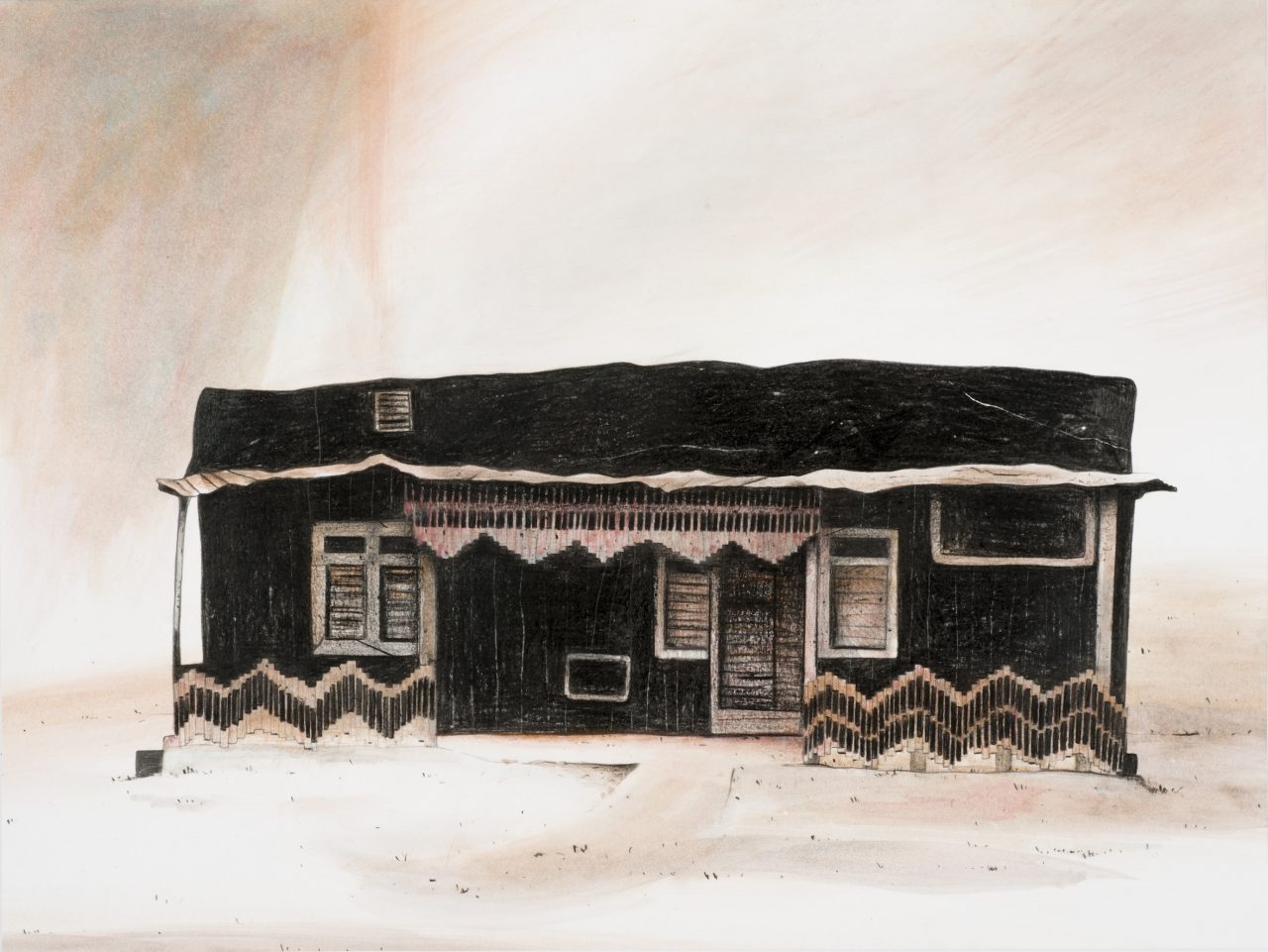 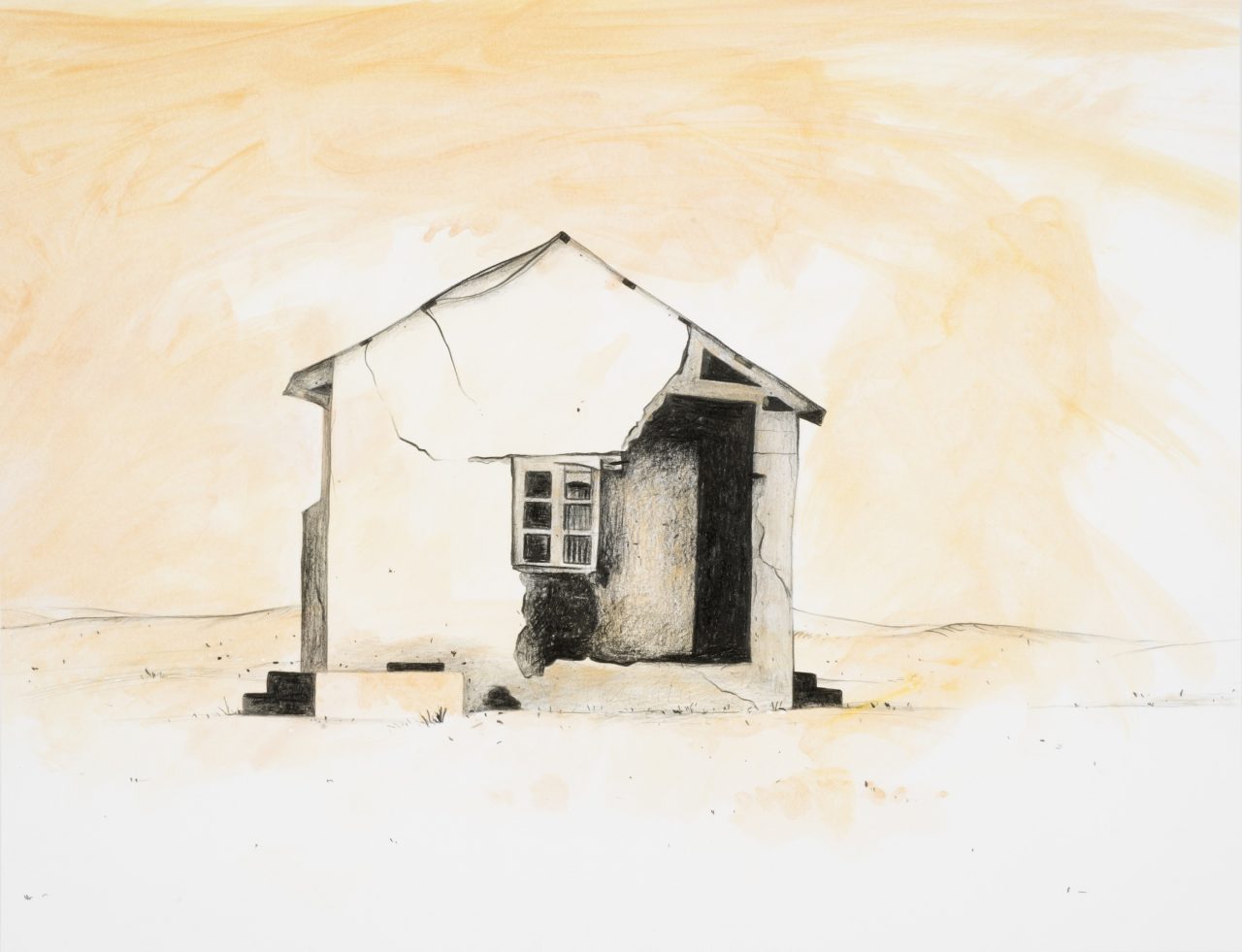