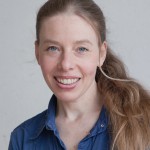 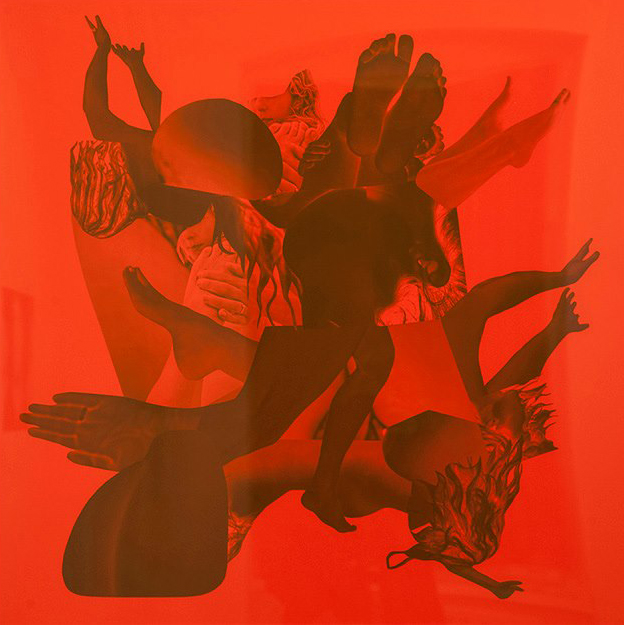 From October 03 - October 12, 2019 the internationally working German artist SEMRA SEVIN presents her group exhibition CHIMERA in the project space of the Kunstquartier Bethanien under the patronage of the Berlin non-profit ENTER ART FOUNDATION. ENTER ART is a foundation supporting artists internationally.
CHIMERA, the title of the exhibition, derives from the name of a fire-spitting animal from Greek mythology,
which has several heads and several beings united in one body. Myths of the CHIMERA, also speak of another serious
aspect: that seeing a CHIMERA is the omen of an imminent catastrophe. Are we confronted with a second reality
with regard to the current situation in Berlin? The continuously rising rents, the problems in social housing
construction, the increasing intimidation by the new rights, the growing gap between rich and poor, the
homogenization of city districts, the tension between anarchy and rules - could the sum of what is currently
happening in Berlin be an omen for an upcoming catastrophe, could the division of Berlin's citizens be imminent?
The invited Berlin artists will each create their own personal vision of "chimerical" Berlin. In doing so, they will relate
their individual identity, their personal history, their artistic identity, dreams and hopes and their relationship to Berlin.
The artists create fragmented identities, which together will create individual CHIMERA. These CHIMERAS are
visualized in the form of photographs, sculptures, paintings, digital artworks, textiles, performances, projections, and
collages. Since this diverse community would not exist without reunification, the opening of CHIMERA on the day of
German reunification, October 3. On the day of the finissage there will be artist talks and a symposium with invited
interdisciplinary scientists from various fields of research, culture and real estate.
The German and international artists participating in the exhibition and living in Berlin are: Minor Alexander, Erik
Andersen, Nina Ansari, Claas Bader, Philip Crawford, Mariona Berenguer, Per Christian Brown,
Ulrike Buhl, Christa Joo Hyun D’Angelo, Mustafa Dok, GODsDOGs, Harm van den Dorpel, Margret
Eicher, Adam Goldstein, Mia Granhøj, Ekin Su Koc, Miriam Lenk, Shannon Lewis, Nikolaus List,
Nine Yamamoto-Masson, Toshihiko Mitsuya, Tere Recarens, Tanasgol Sabbah, Susanne
Schirdewahn, Semra Sevin, Zuzanna Zita Skiba, Claudia Virginia Vitari, Melody LaVerne
Bettencourt, Peter Wilde, Vadim Zakharov

under the patronage of the Berlin non-profit ENTER ART FOUNDATION.
ENTER ART is a foundation supporting artists internationally.