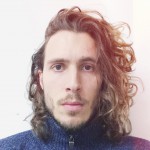 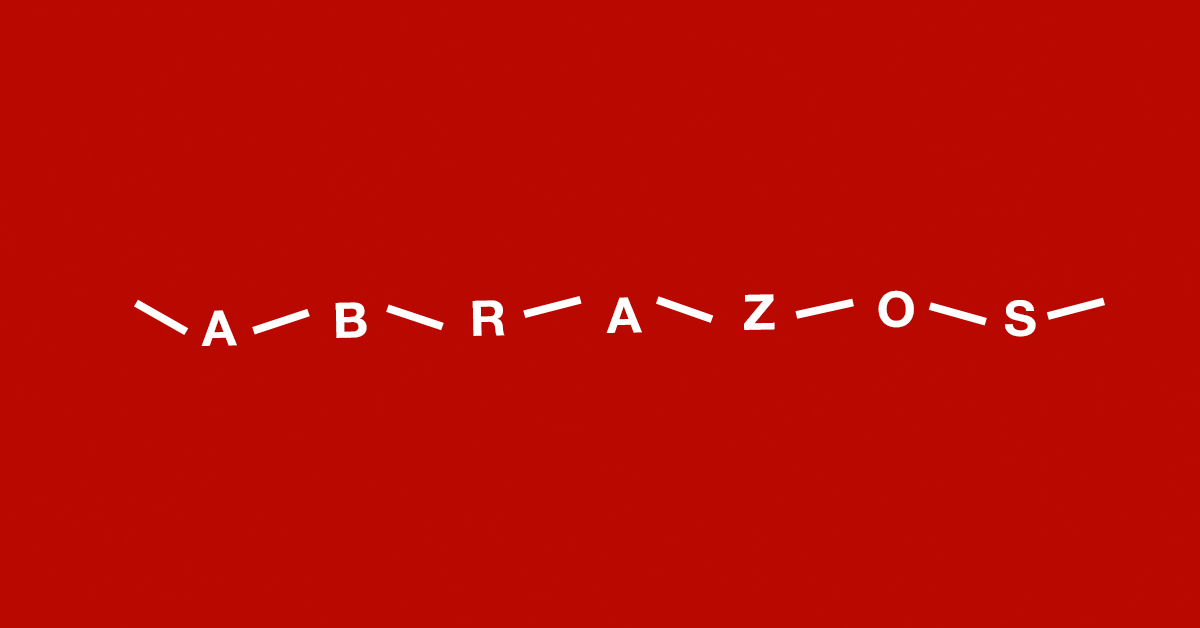 
To embrace is not just to wrap your arms to express affection, it is also to understand, to contain and to include; it is to connect. To embrace requires a body, which expands to surround and encircles that which is being embraced, to embody it. The plant embraces the trunk of a tree, the sunlight embraces the leaves, the bodies meet and come closer together; the mind embraces memory. In the ecology of the embrace, the limits that separate the corporeality of things are blurred by the action of accepting the encounter, and thus entering into a dialogue.

In this exhibition entitled Abrazos (Embraces), the work of the artists Alexandra Bisbicus, Daniel Correa Mejía, and Daniela Elorza, imagine the embrace from different perspectives. Embracing as a bond that transforms bodies, as an act that opens new spaces and gives life to new forms. In the action of embracing, individual and collective memory is manifested, social, cultural and material boundaries are crossed. Light, earth, mind, body, dreams, matter, mystery, life are embraced, and thus, utopias are constructed.