ANATOMY OF A FAIRY TALE

ANATOMY OF A FAIRY TALE   |  Event 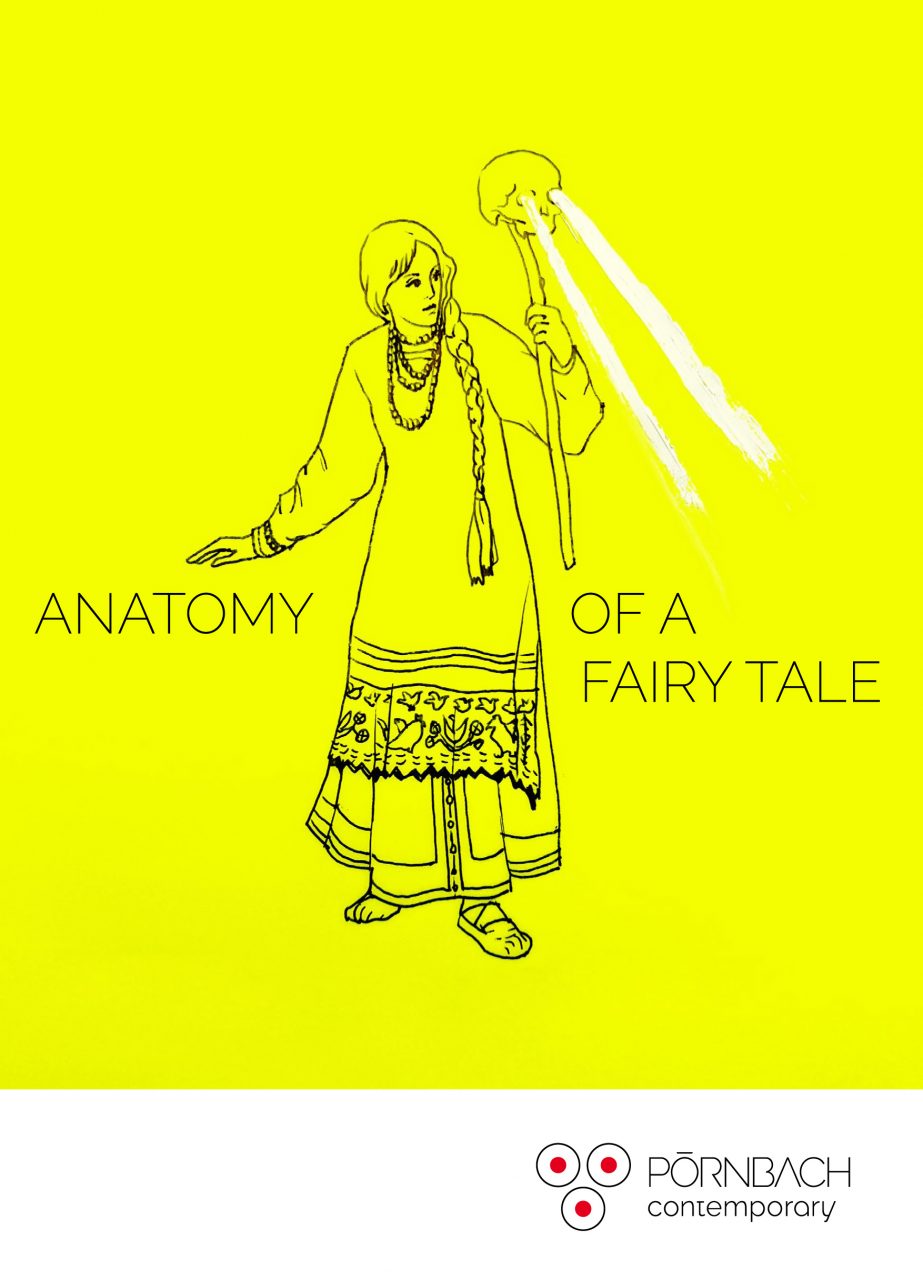 ANATOMY OF A FAIRY TALE

The mysterious world of fairy tales is the world of our childhood. Fairy tales have come down to us over the centuries, even over millennia, and have crossed mountains, rivers, and continents on their way. They originated in myths or legends, underwent transformations in the course of their oral transmission, were passed on from one culture to another, and refer to universal themes deeply rooted in the human experience. Our reception of fairy tales today and the selection of stories we have access to is in large part due to the existence of printed books. Even more, it is owing to the work of the Grimm brothers and others like them who collected folklore and conferred upon it a new relevance. At least in urban areas, the art of story-telling was lost and the printed collections of fairy tales became a central element of child rearing for the educated bourgeoisie. The stories were intended to impart moral and pedagogical values, but were at the same time anchored in an archaic world that had the potential to bewilder a child and stir up its psyche. The enigmatic laws that govern the fairy tale world speak to us out of the distant past and convey encoded messages. These stories are hardly harmless tales, rather they are a key to the very depths of human consciousness – the field of psychoanalysis has reaped rich rewards in its investigations of this ancient lore. The tension between reality and fantasy, as it exists in the fairy tale, has largely been exorcised from our modern everyday existence, but fantasy is an inherent constituent of our being, a fact which explains why even today fairy tales do not leave us cold: on the contrary, they tell us much about our story, our origin, and what motivates us.

Thirty contemporary artists have set out on a journey into the world of legend, have wound their way through labyrinthine fairy tale forests, and through painting, photography, sculpture, computer graphics, and installations have created their own myths on their quest to find the key to what kind of reality emerges when words are silenced.

In these works, we find mysterious symbols, dreamlike sequences, metamorphoses reminiscent of animal fables, bizarre forms with savage undertones. Nightmare-like, tangled sculptures evoke the paralyzing terror that the heroes of legends – and we along with them – must face and overcome. Confusing signs dominate strange, ethereal spaces, fantastical shapes materialize, become mirrors of our own fears and desires. As viewers, we find ourselves in a world whose logic is somehow familiar to us through our own reception of sagas and legends, the laws of which, however, have simultaneously been laid bare and invalidated. We are compelled to find new meanings for that which has been left unsaid – to find one of the bread crumbs that have been scattered by the artist. For the first time we become aware of the unique extraordinariness of the forest surrounding this trace and can look beyond the vanishing path upon which we find ourselves at the moment. In this kind of viewing, the inherent numinosity of these myths and legends may very likely reemerge and speak to us, invoking the very essence of the human spirit and awakening our need to delve into these depths and give to them a lasting expression.