< Go to all artworks

The Artwork is signed

The Artwork comes with a certificate of authenticity.

Not the right price? Make an offer.

The images demonstrate that everything in this universe shares a common origin. Shapes abound, structures emerge in a harmony where something inanimate appears to mimic the folds, arches, surfaces, and veins of something living through reaches of movement, growth, or branching—so much so that it is hard to say which is living and which is not. Her art seeks to advance the understanding that the boundaries [...]

The images demonstrate that everything in this universe shares a common origin. Shapes abound, structures emerge in a harmony where something inanimate appears to mimic the folds, arches, surfaces, and veins of something living through reaches of movement, growth, or branching—so much so that it is hard to say which is living and which is not. Her art seeks to advance the understanding that the boundaries of sentience are fluid and that by recognizing mirrored forms, shapes, and contours, we take a step towards sensitivity and empathy for the living world. Emergence Magazine

How can art contribute to the perception of nature in its complexity? How can it promote sensitivity and
empathy for other forms of life as well as awareness for a harmonious balance between human existence and
the natural world? Torres Ruiz addresses these guiding questions. Although „nature“ and „culture“ are often
seen as separate – even antithetical – in the Western consciousness, Torres‘ images show that everything in
this universe has a common origin.
She was inspired by Adrian Bejan’s theory The Constructal Law, and based on it, explored „flow patterns that
determine the structure of the entire Universe “. These flow patterns are found in rivers, neural networks,
lightning, the lungs, the growth of plants, and social dynamics. „Every flow architecture on Earth follows the
natural tendency to want to flow more easily. The evolution of its movement always pursues the goal of
coming into equilibrium and minimizing resistance “.
Gabriela sees the world in associations and connections. She explores relationships between movements,
light, shadow, contours and always encounters forms and patterns of similarity. Forms that are related to each
other. Diptychs or triptychs are called pairs or trilogies of images that are in dialogue with each other. How do
these dialogues arise between images, spaces, landscapes that may have been far apart at the moment of
capture?
Whether two images are talking to each other is often immediately recognizable to her, Gabriela says. The
similar patterns are immediately apparent to the viewer. A kind of memory game in which the boundary
between searching and finding is and finding becomes blurred. And yet this work of searching and finding is
essential for the similarity to become apparent to the viewer at all. The lights of a city and the ramifications of
a tree. Both are forms that have grown - or perhaps flowed - in a similar movement. Main axes and secondary
axes. From thick to thin. From broad to narrow. The scales of a fish and the drawing of light breaking in the
waves. Crescent moons flowing into each other. Scales of light.
It is the way of looking, oriented to the similarity, the affinity of form and movement, that peels out the diptychs
and triptychs and brings them into dialogue with each other. This view of what is interconnected seems to me
at once unusual and wonderful. To perceive the world in its connectedness, its relatedness, has become rather
foreign to us. What separates us is often what we focus on. Our perception is oriented towards what we can
distinguish. This is how separations are created. Between thick and thin, young and old, yesterday and today,
angular and round, black and white, light and dark, good and bad. Duality instead of dialogue. Eternal
dilemma. Promising seems to me there the way of the least resistance and the kind of perception, which opens
to those who walk on it. When I return to the pictures again, a quiet inkling of the breadth of this horizon, which
stretches out over worlds of connections, stirs in me. 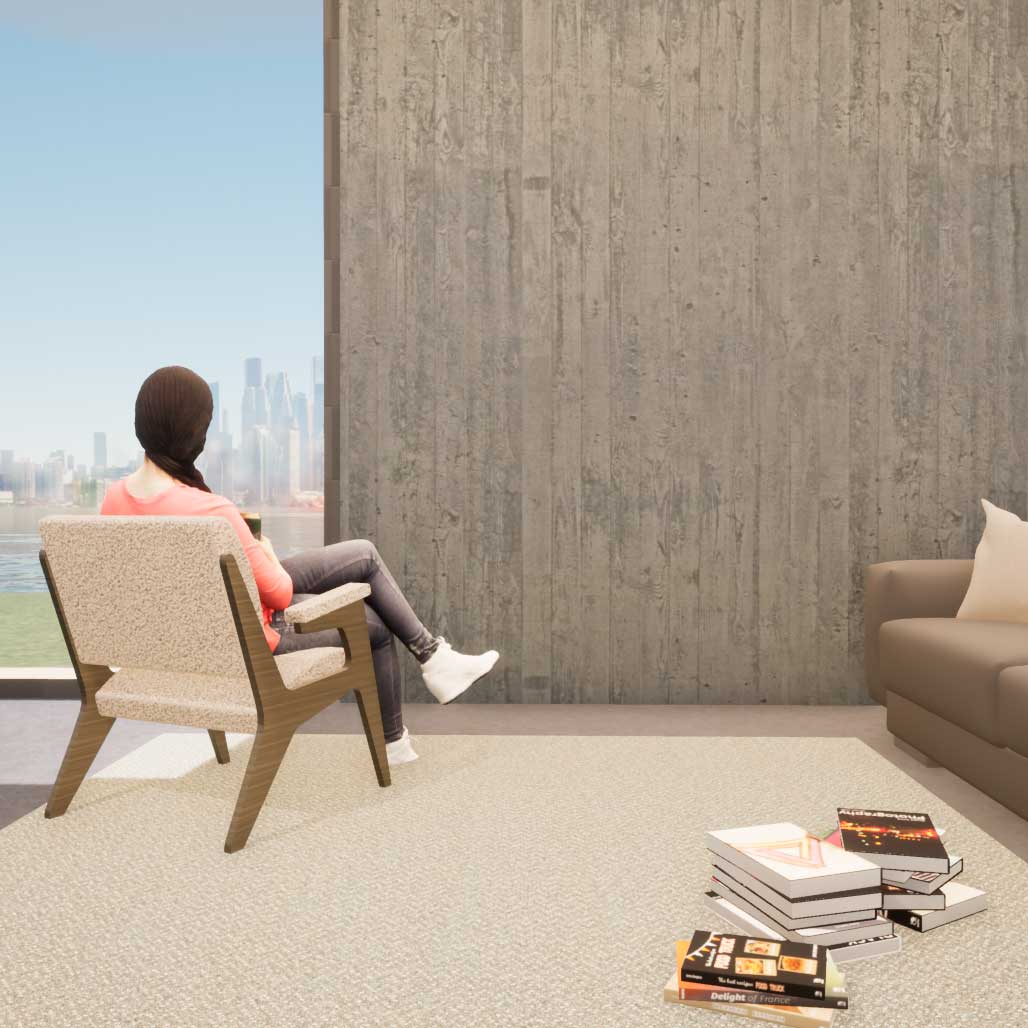 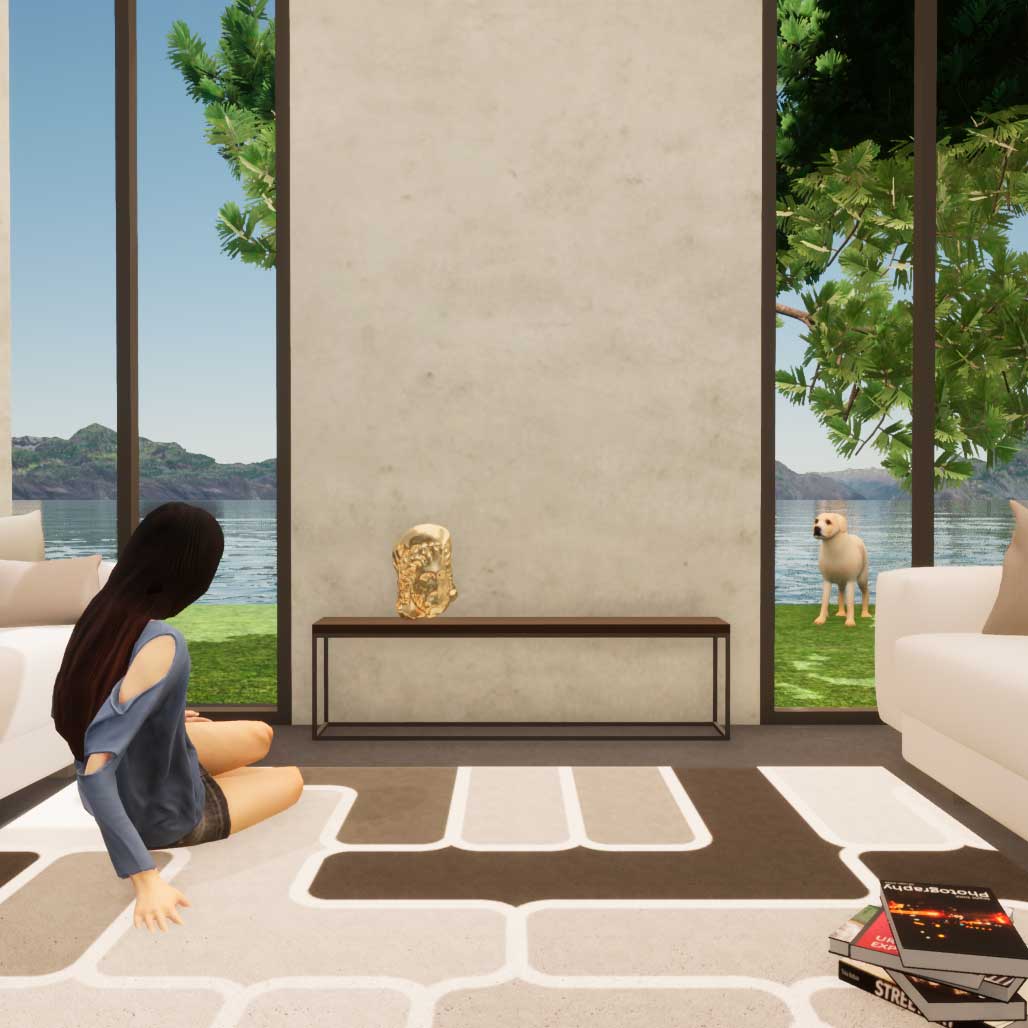 ARTITIOUS
Back to artwork details  ✕